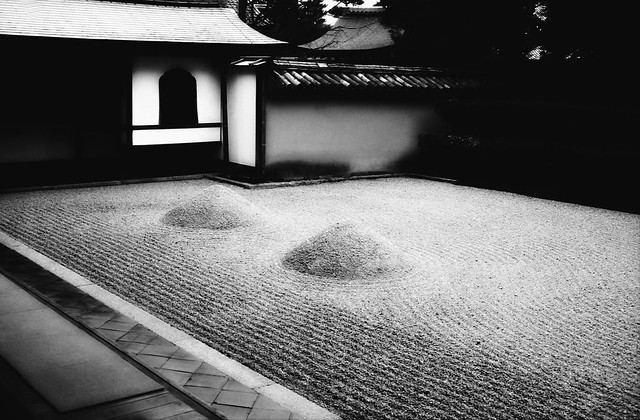 2 Responses to “Awakenings At A Zen Temple”