Howard Phillips Lovecraft was born in 1890, and became one of the legends of 20th. Century Horror literature. Like his hero, Edgar Allen Poe, who preceded him, Lovecraft’s shadow on the world of horror is undeniable.

Lovecraft’s weird tales focus upon a fearful hidden cult that worships ancient and forgotten gods of such perverse anger and abstract terror. The mere mention of these foul, primeval beings, often brings insanity to those that dare to investigate their existence.

Perhaps, Lovecraft’s most famous creation is Cthulhu – a foul slumbering beast with a face of octopus tentacles, imprisoned within the icy walls of the subterranean city of R’lyeh. Yet, he is but one in a pantheon of godly menaces, that includes such diabolical horrors as Yog Sothoth, Nyarlathotep and Azathoth.

The existence of these gods is spoken of only in the whispers of the insane, who have discovered information from rare antique grimoires, housed in the great academic libraries across the world. The most dangerous of these texts is the Necronomicon, written by the mad Arab, Abdul Alhazred.

Lovecraft’s macabre tales, often set in New England, are rich in detail and lineage. As a teenager, I was fascinated by the people and creatures that filled the pages of his short stories and novellas. Reading his work, filled me with a trepidation and dread that something true and dangerous was being revealed. It comes as no surprise that the occult themes in his tales have drawn the attention of some occultists, who view his fictions to be true; something that is rather bizarre, since Lovecraft was an outspoken atheist.

I believe that his stories are rather a very real response to the onslaught of modern society and technology upon his conscience; a social transformation that clashed horribly with his romantic ideals for a bygone era.

However, unlike the worlds of other authors of imagination, Lovecraft’s vision is one that very few of us would wish to have any basis in reality. It is a terrifying universe, where everything that humanity assumes to be true is not, and where cosmic horrors lurk within the darkest corners of the world and in the distant dimensions of space, waiting through millennia for the conditions to be right for their return.

Lovecraft has been criticised for using overly wordy prose and continual repetition of uncommon adjectives, such as eldritch, cyclopean and squamous. For those that do become initiated, this flowery wordiness is part of Lovecraft’s charm.

While he fails to construct fully rounded characters, especially female characters, the unique sense of dread that permeates throughout all his tales makes up for this.

No one writes quite like Lovecraft; even those who continued to add to the Cthulhu Mythos after his death in 1937, such as August Derleth, Robert Bloch, Ramsey Campbell and even Stephen King. They try to imitate his style, but fail to capture the snootiness that was so characteristic of him.

During his lifetime, Lovecraft struggled financially, supporting himself by selling stories to the legendary Weird Tales Magazine, as well as working as a freelance copywriter and re-writer. His fame really developed after his death, generating a cult comparable only to Tolkien. Many movies have been based on his stories, but none have managed to capture the underlying cosmic tone and intellectual distrust for truths passed down through convention. Certainly, it is about time that Hollywood produced a film worthy of his imagination. 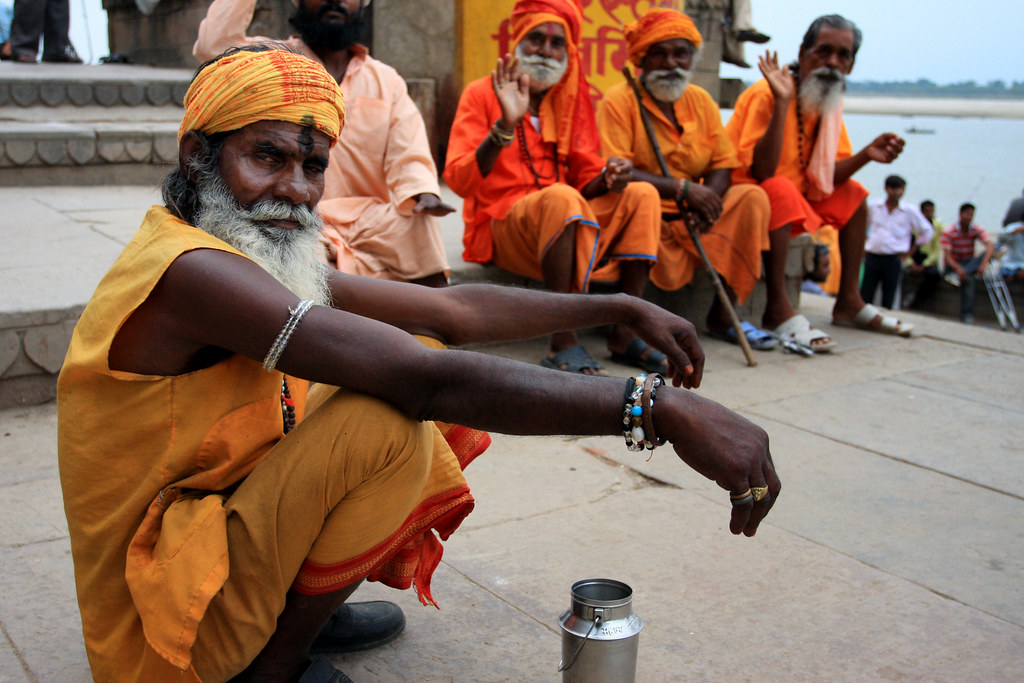 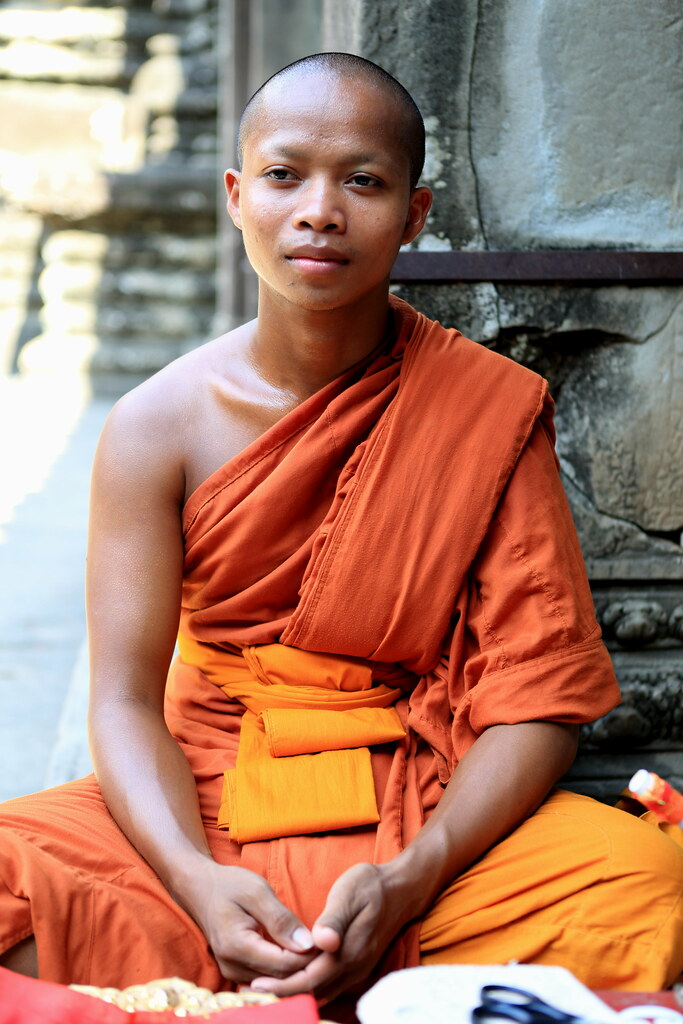 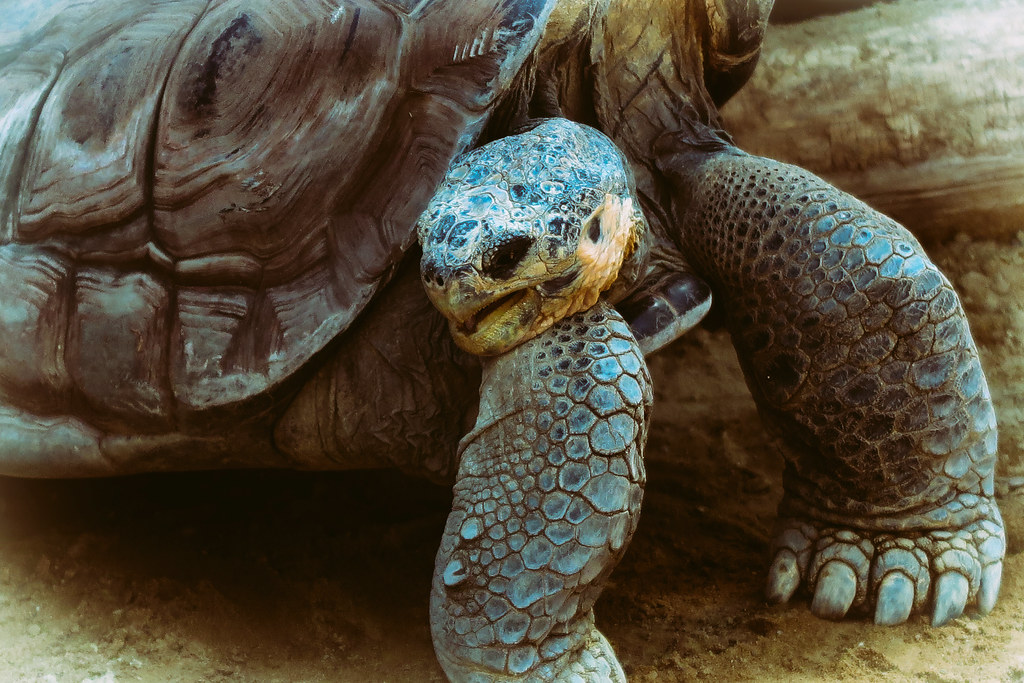 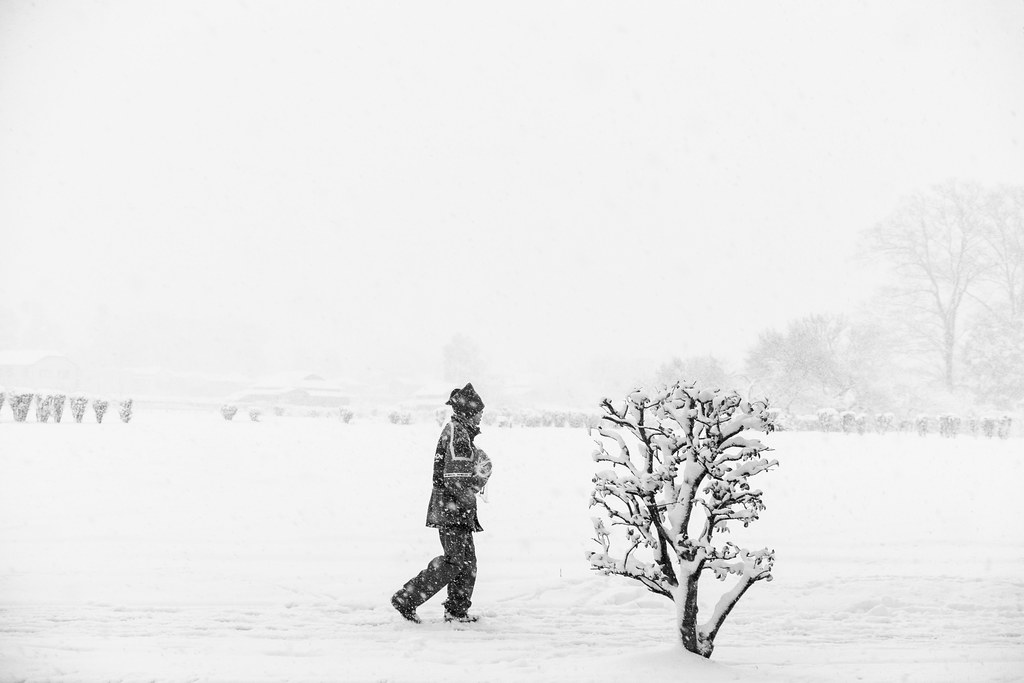 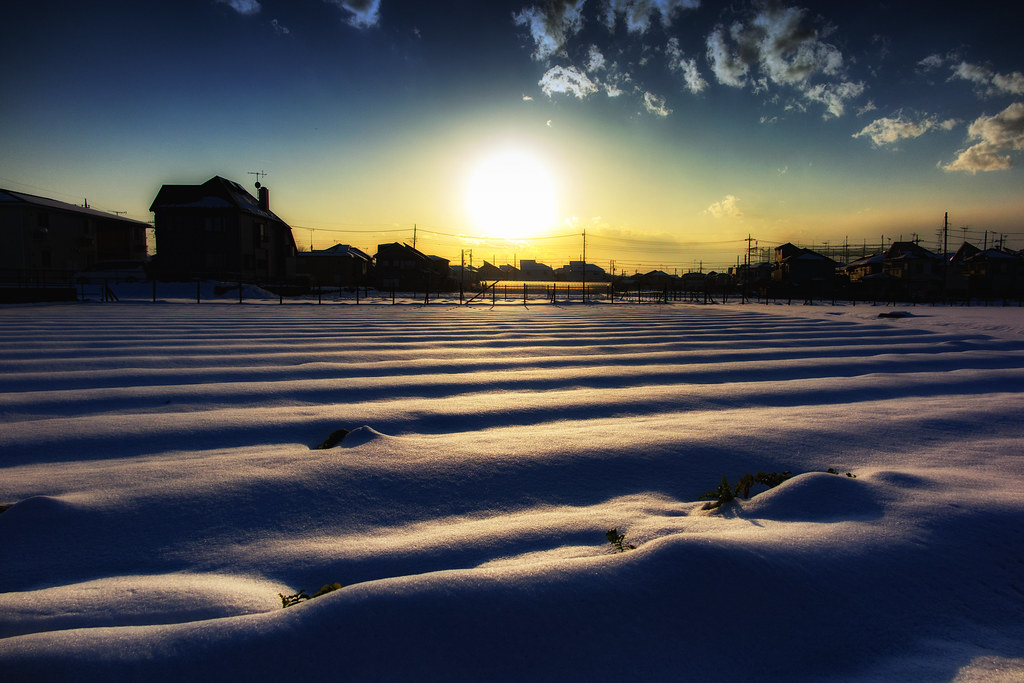 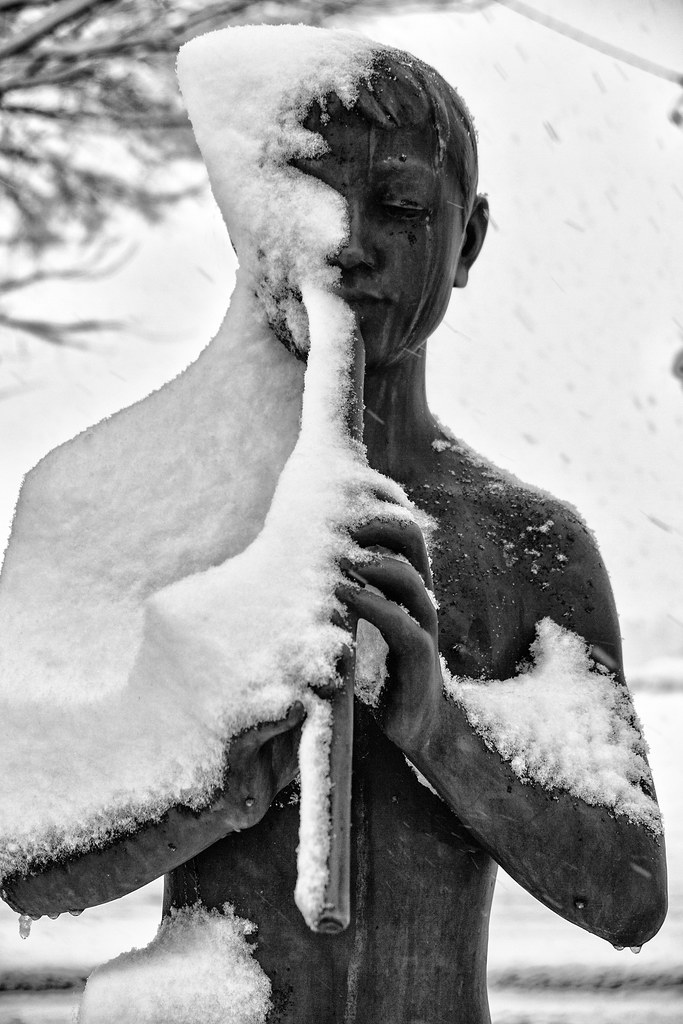 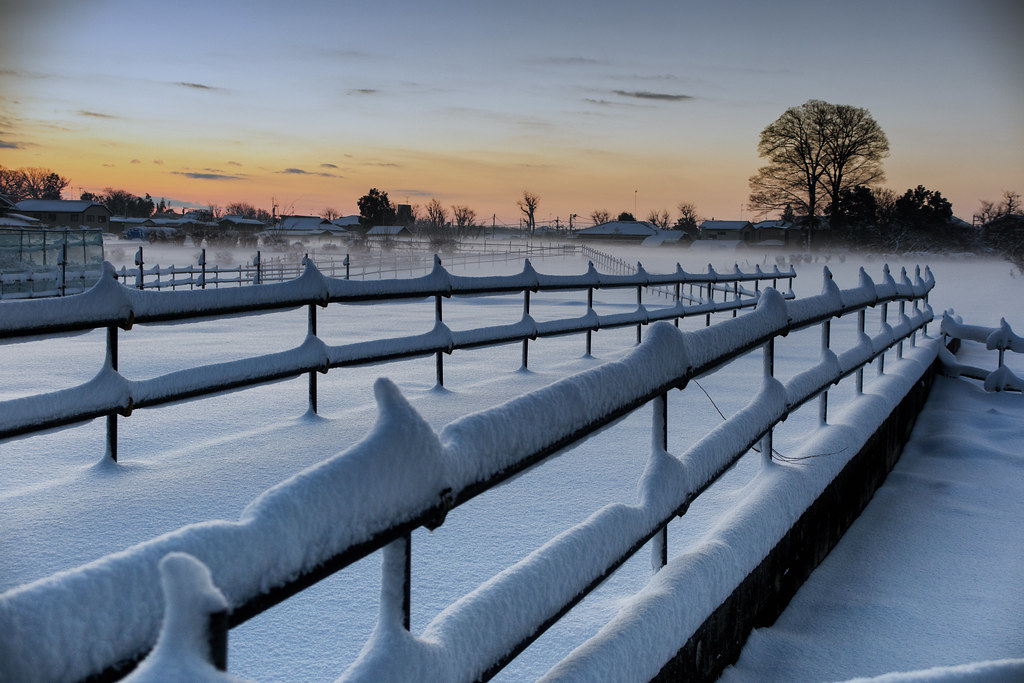 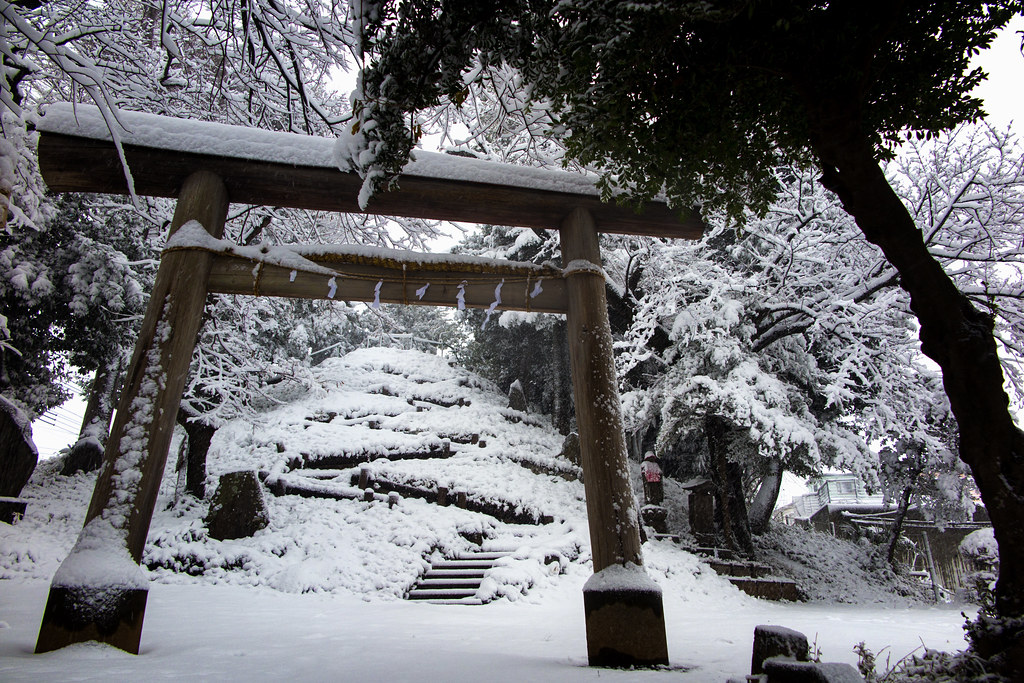 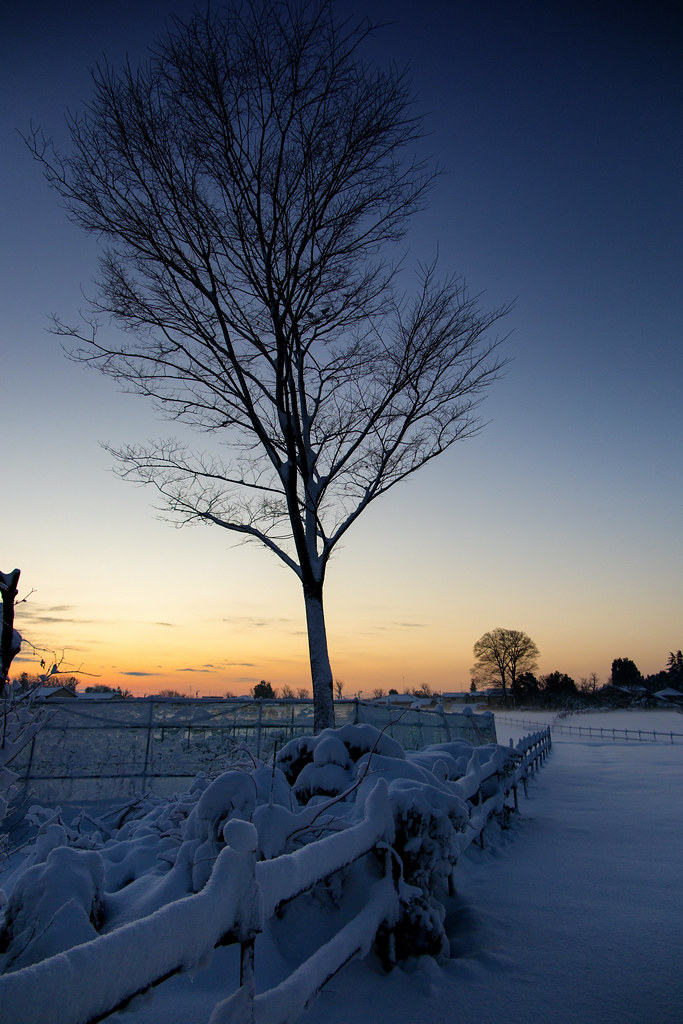 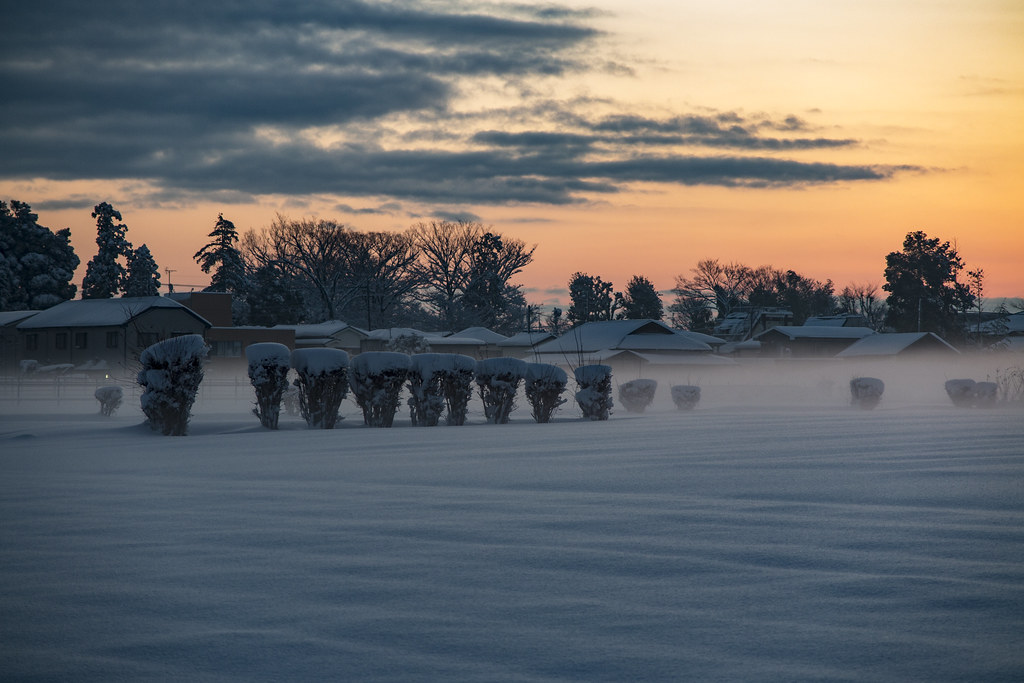 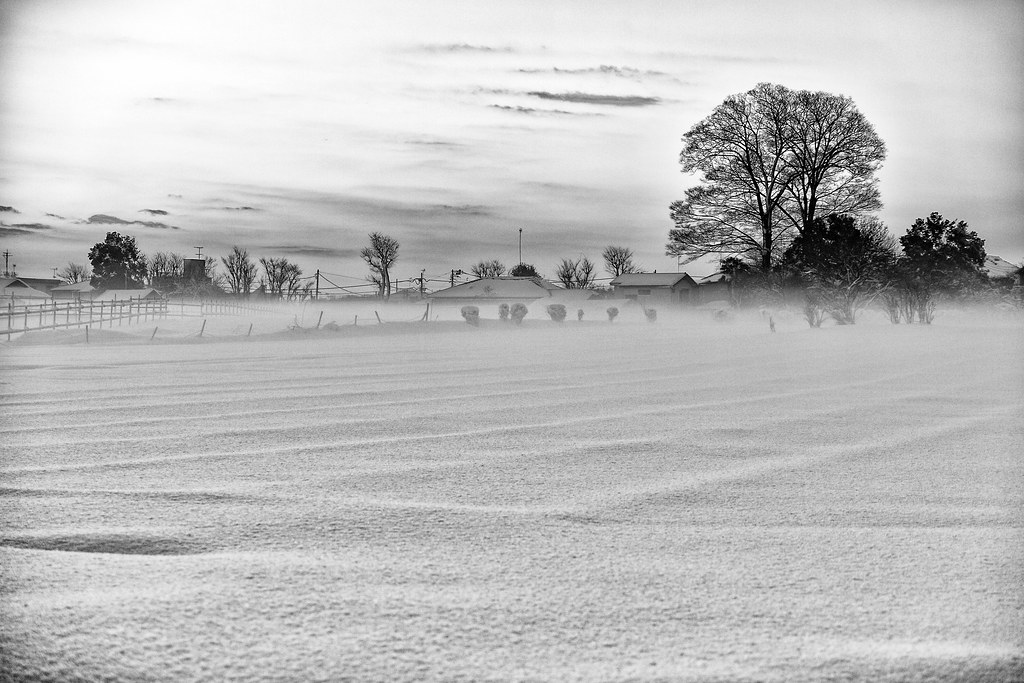 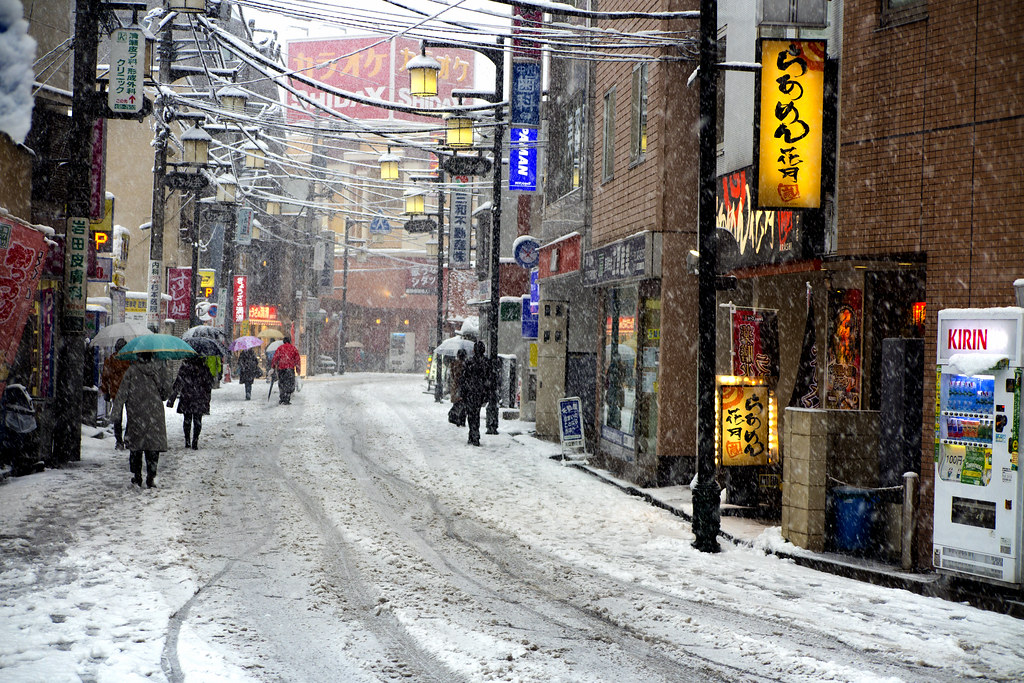 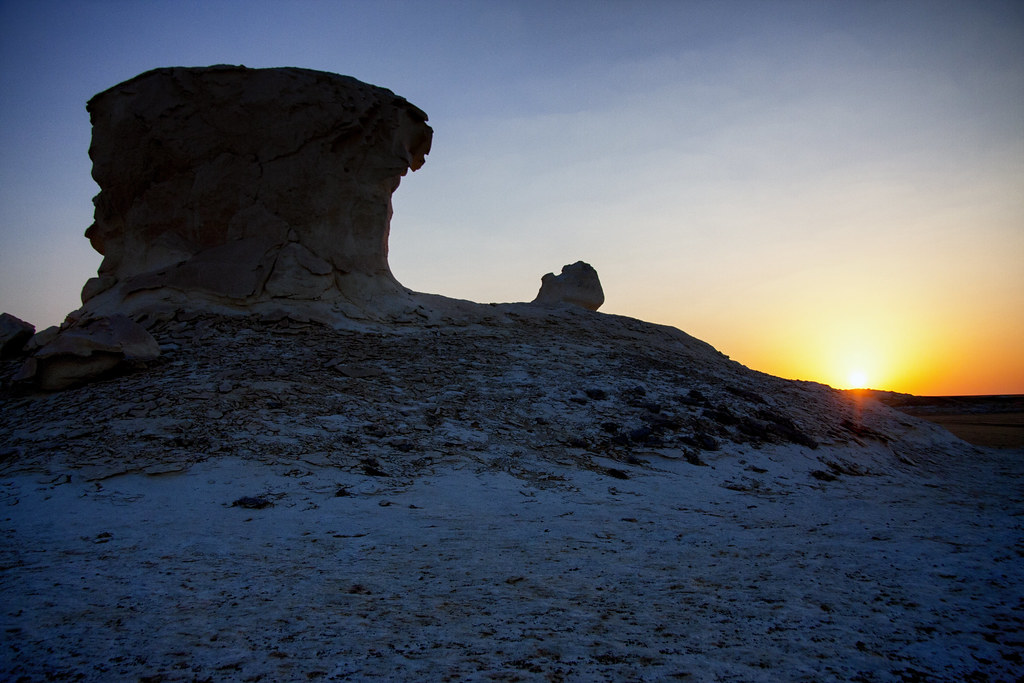 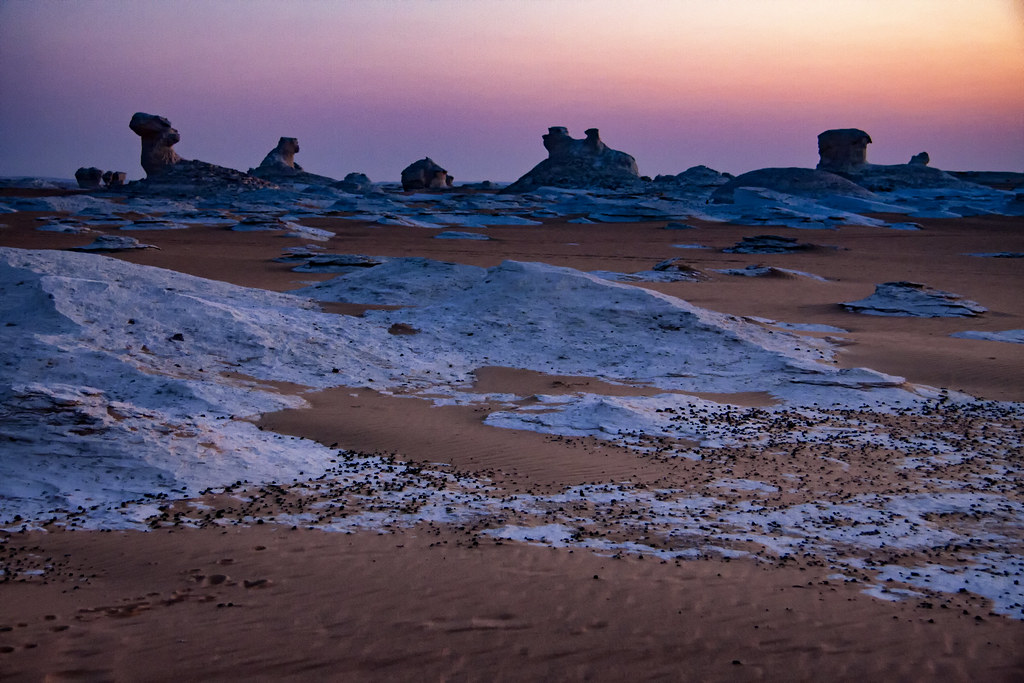 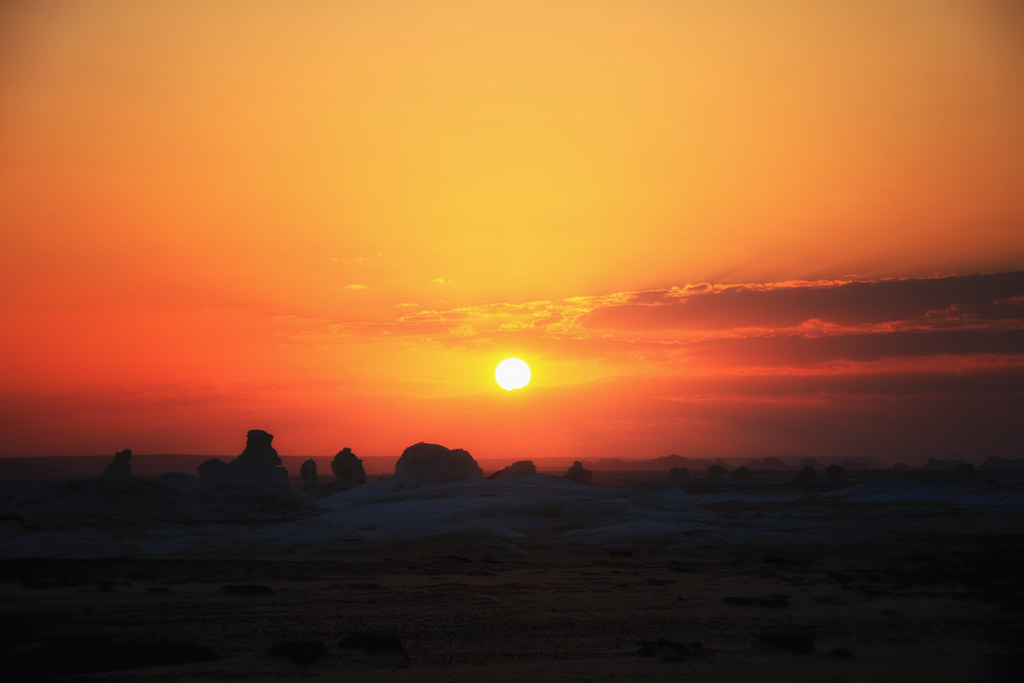 Tonight, I attended my good friend, Kazuyoshi Nomachi’s exhibition in Shinjuku. It is a fantastic collection of images focusing upon Ethiopia. I also got to meet the current Ethiopian ambassador and an Ethiopian friend I haven’t met for years, who was providing translation. My dream is to be as good as Nomachi-San one day, but I have a long way to go. His work is always exceptionally great, and I know what a privilege it is to count such a master as a friend. 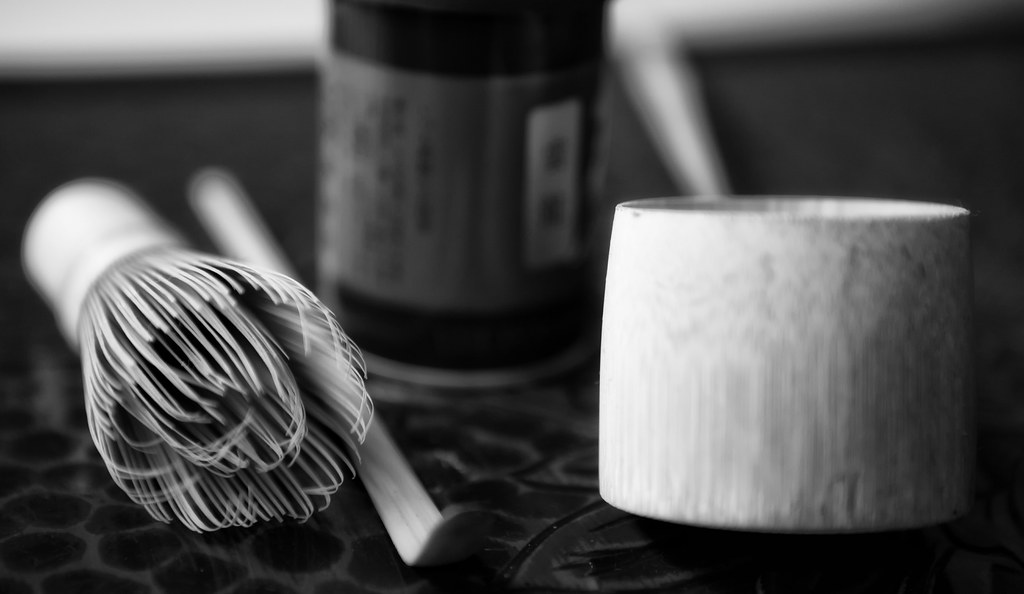 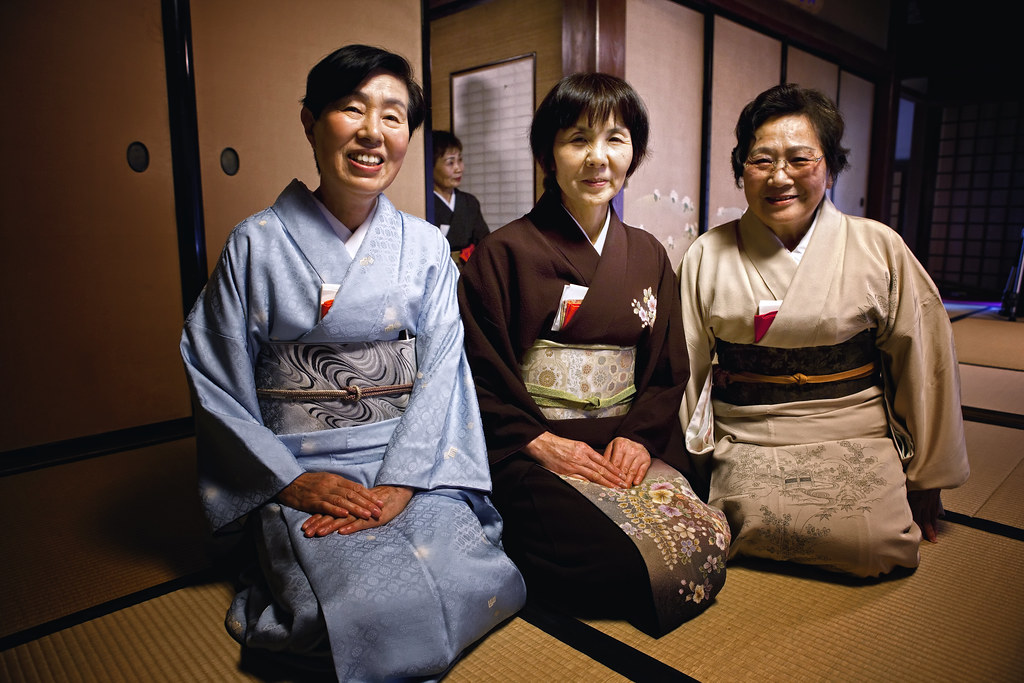 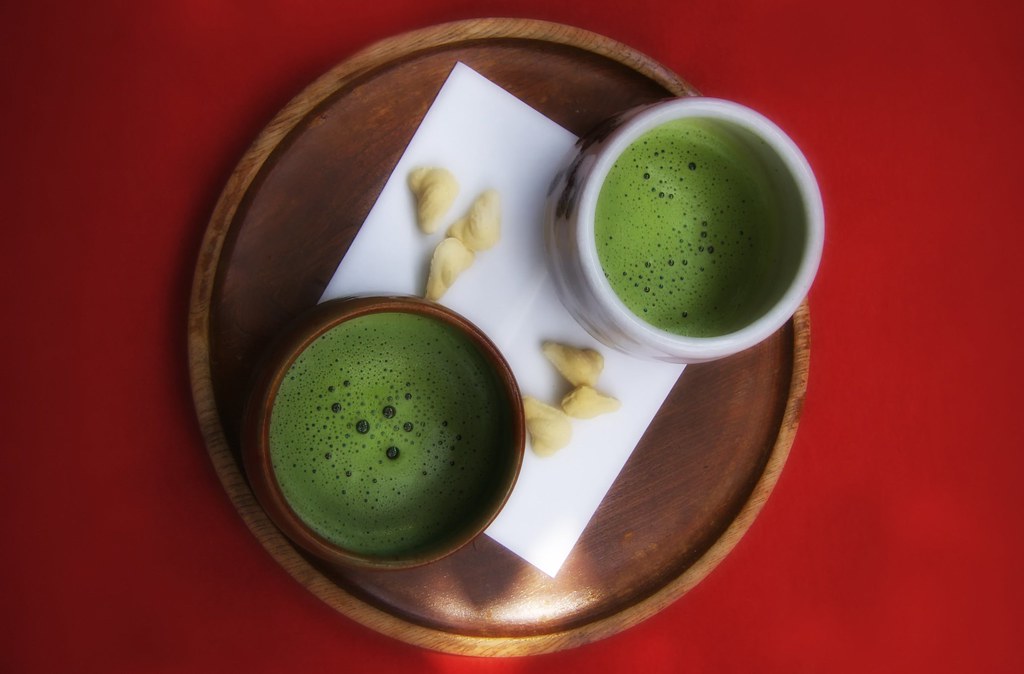 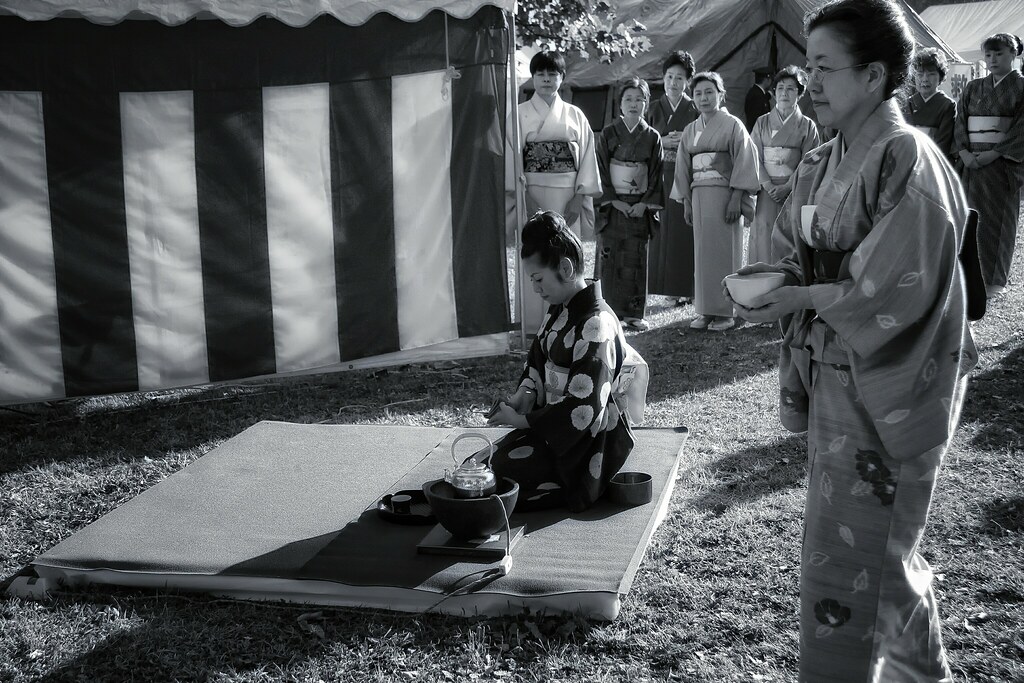 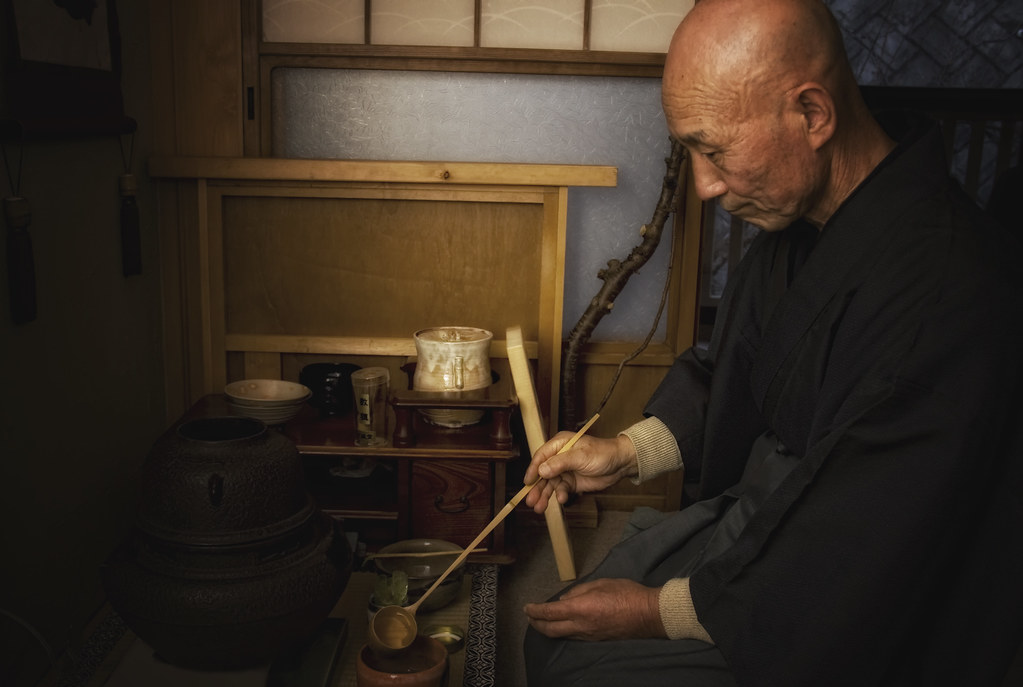 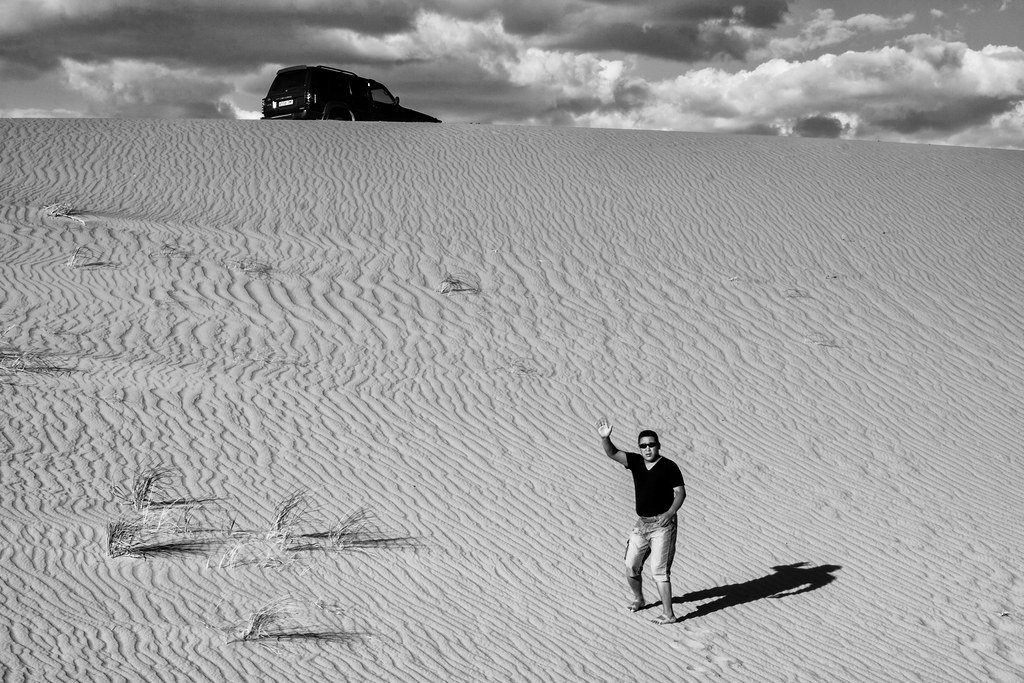