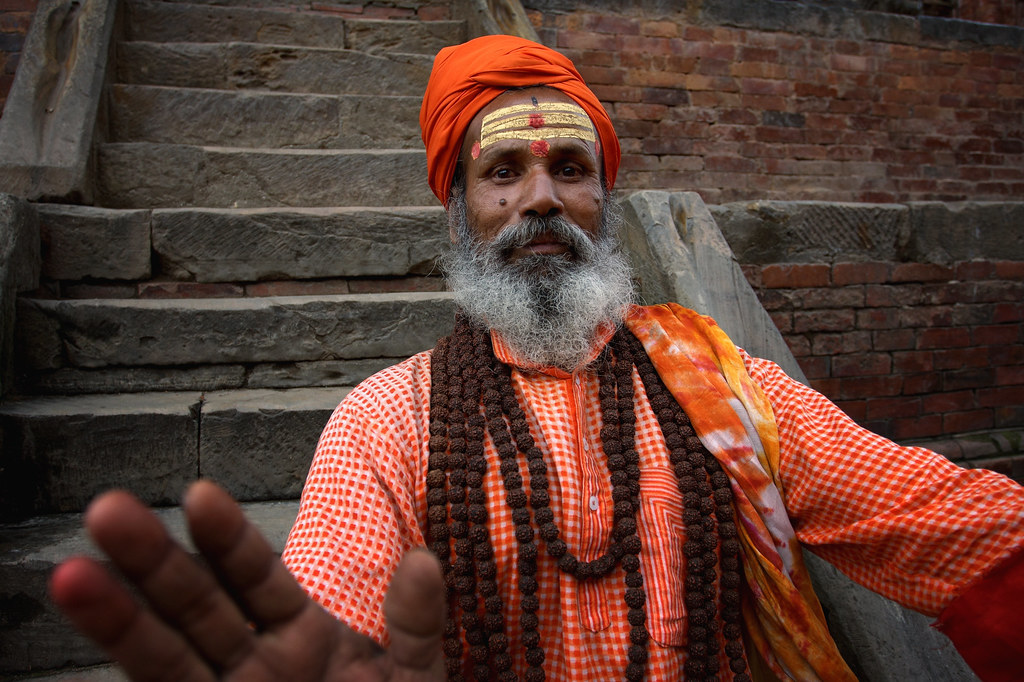 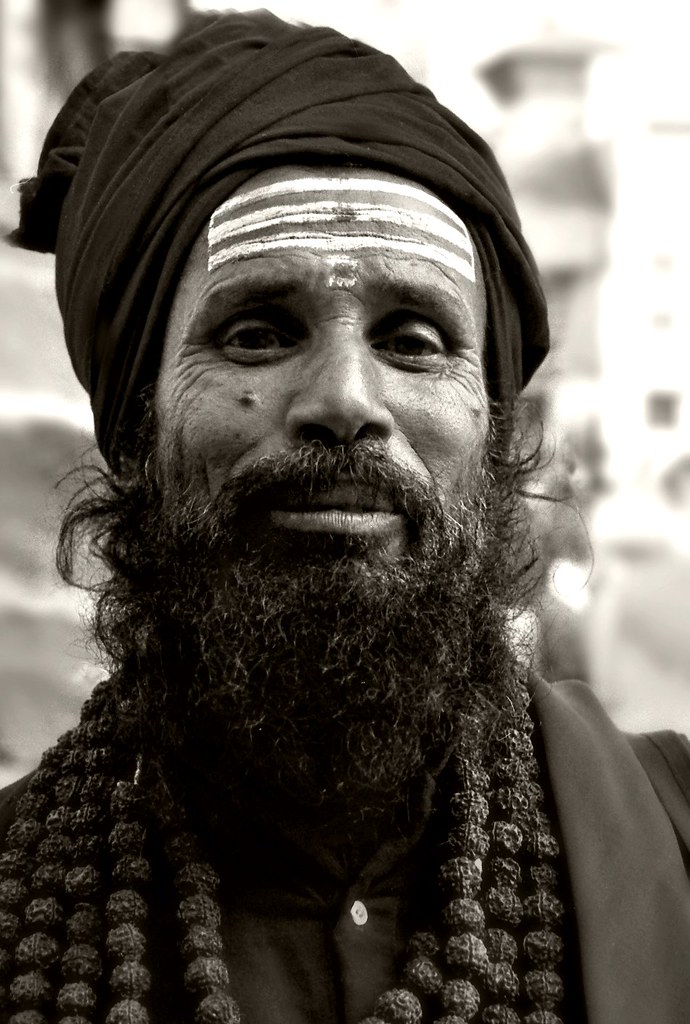 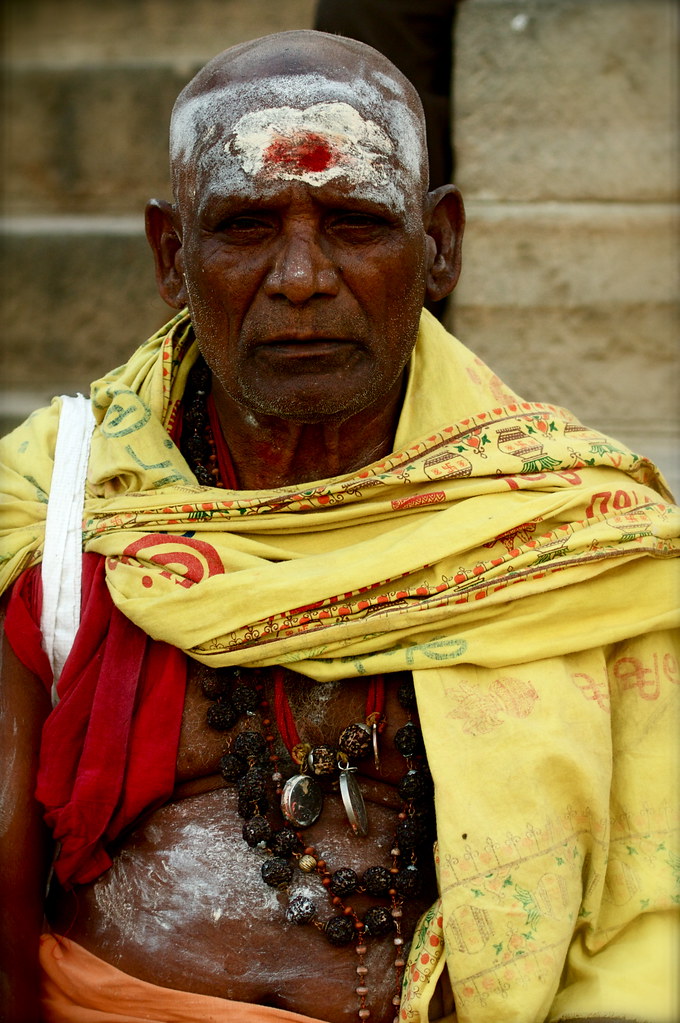 © All rights reserved. Use without permission is illegal. Please contact me if you wish to use/purchase any of these photographs.