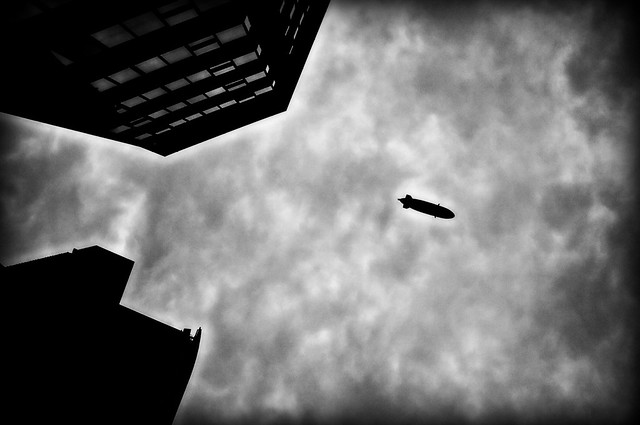 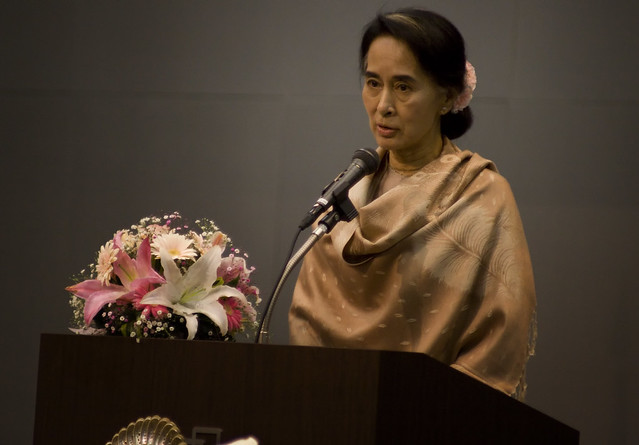 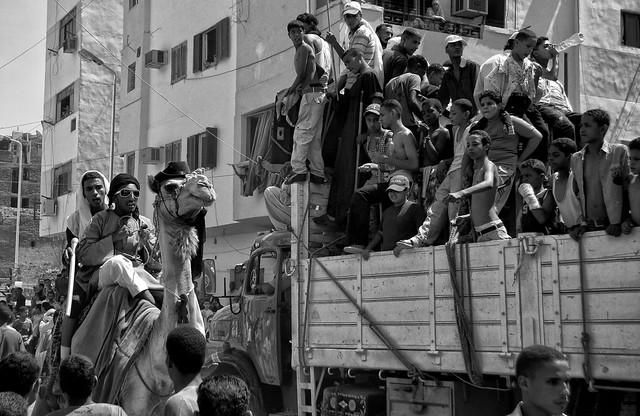 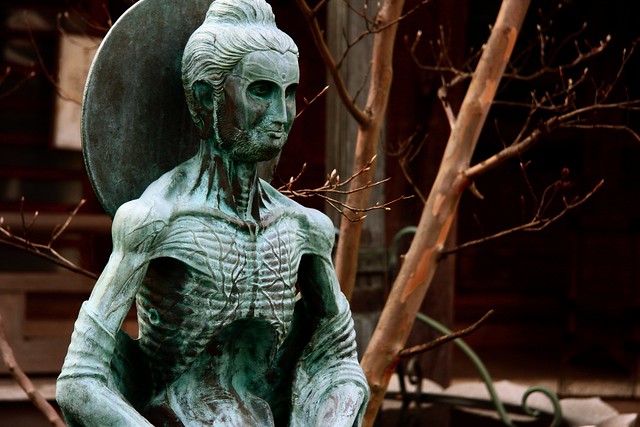 I spent a wonderful day with my Zen Master and other monks, including three hours of Zazen meditation. 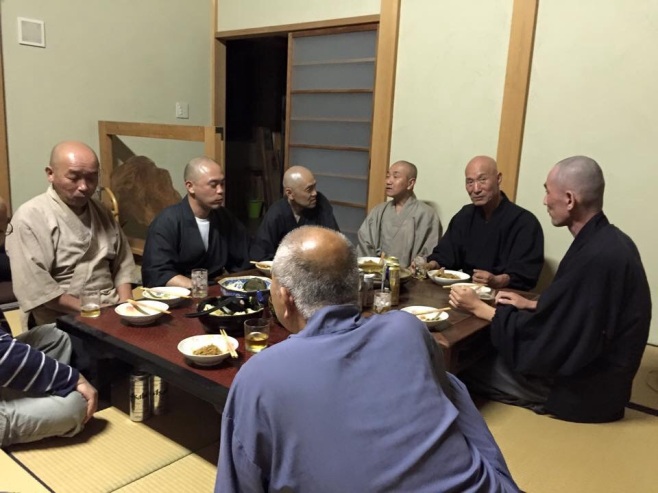 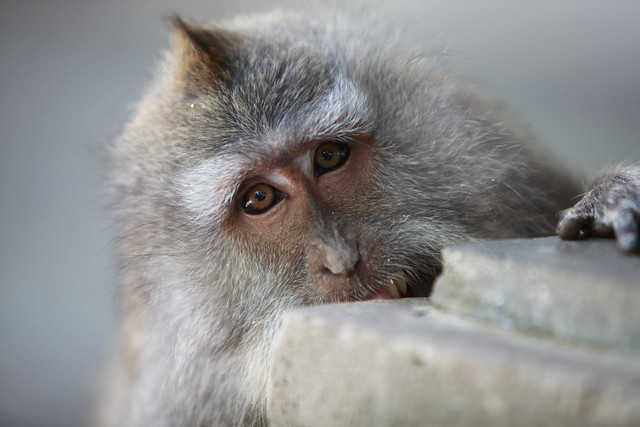 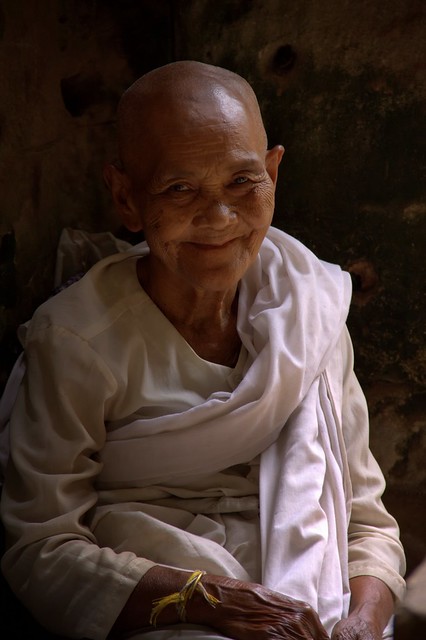 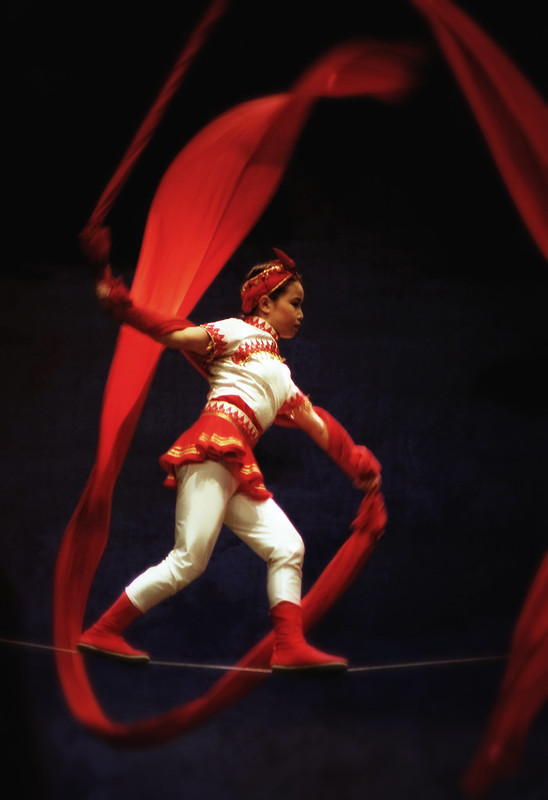 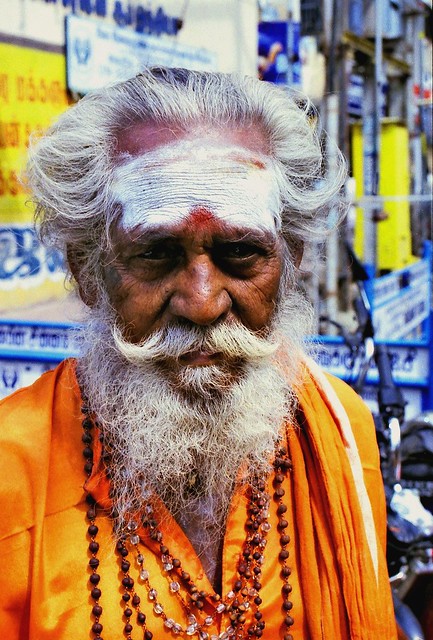