Images taken in the mosques, mausoleums and madrasas of Uzbekistan. 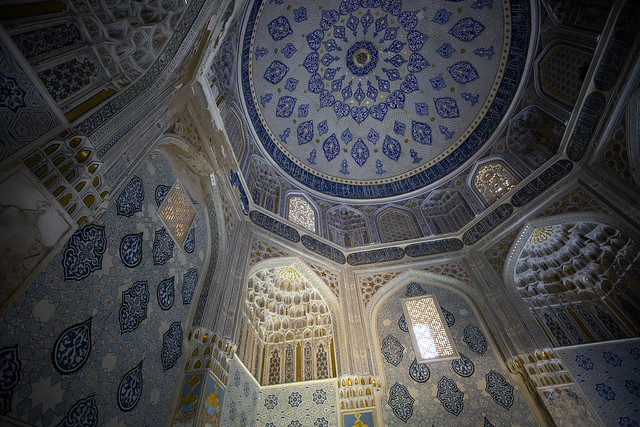 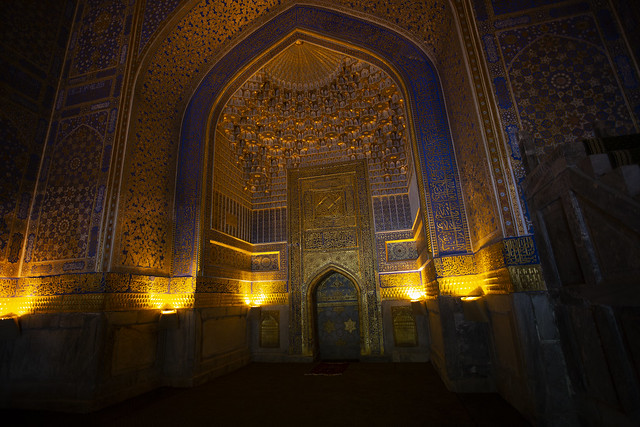 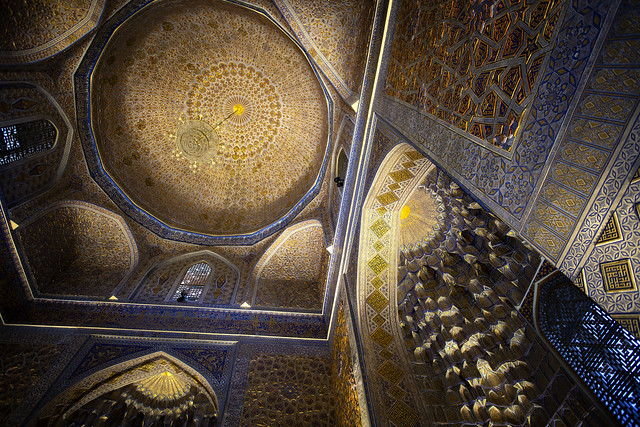 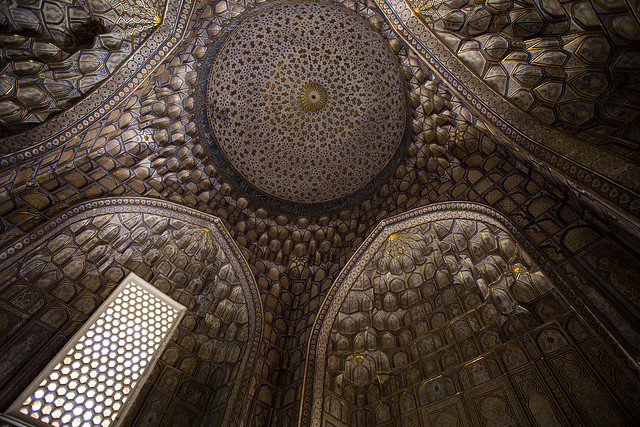 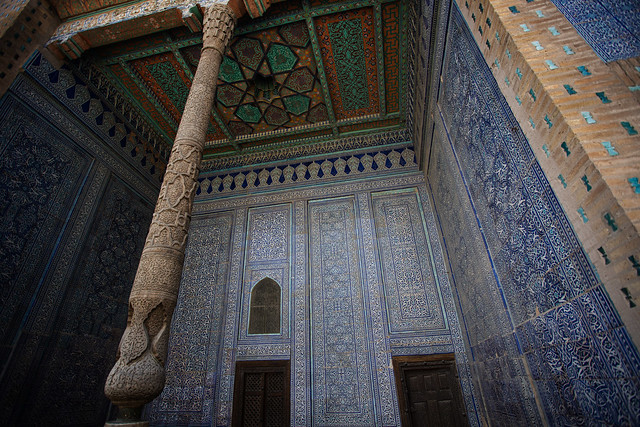 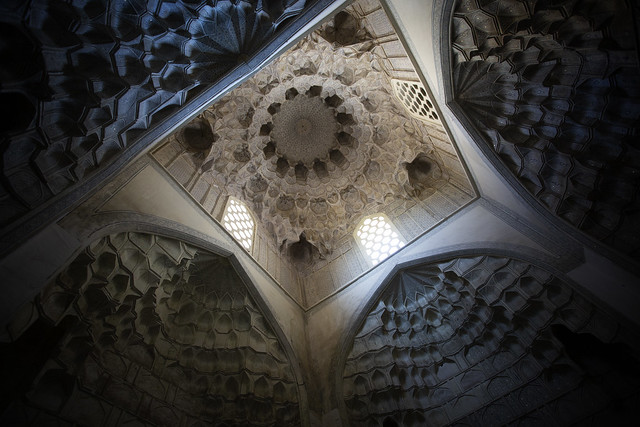 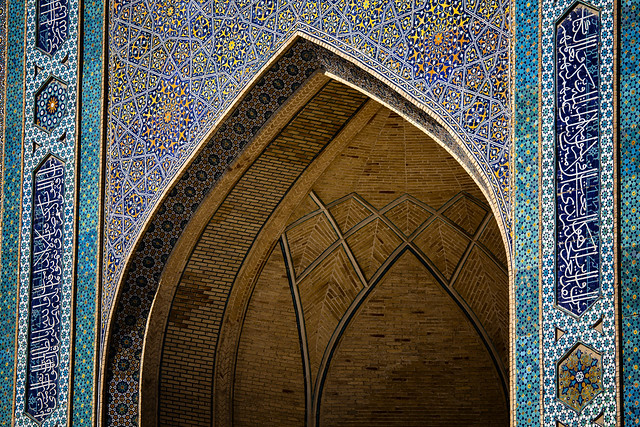 Ta Prohm, which is dedicated to the Hindu god, Brahma, is a magnificent site, where the mysteries of the ancient Khmer and nature come together. The temple was completed in 1186, but time had allowed the surrounding jungle to conquer it, until recent efforts of preservation and reconstruction began.

I first visited Ta Prohm in 1999, when Pol Pot’s horrendous presence in the country had finally come to an end. At that time, I was completely alone in the temple, apart from local kids trying to sell souvenir bamboo flutes. The site was dense with foliage and the ruins of grand buildings.

Each of the seven times I have visited since, the numbers of tourists has exponentially grown, and a lot of the jungle was cut back. In 2019, it was near-impossible to enjoy the ambience of the place, as masses and masses of noisy tourists posed for snapshots.

Due to the Covid pandemic, which has been devastating for the local economy and people, my recent visit in 2022, allowed me a repeat of my time alone in 1999. If you want to see these temples in relative tranquility, now is probably the only chance, and you will be helping the beautiful Cambodians.

When I was 13 years old in the UK, I cut out a photograph of the Kamakura Daibutsu (Great Buddha) from an old 1953 book about Japan. For years, this image adorned my bedroom wall. At that time, my interest in Buddhism was developing in secret. I bought books on Zen, which I kept hidden under my bed. I was fascinated by the aesthetics of the Daibutsu. He is part of the reason that I ended up on these shores in Japan. Over my past 26 years living in nearby Tokyo, I have had many opportunities to meet my old friend, as I did last week.

This is a collection of images from over the years.
Photography by El-Branden Brazil 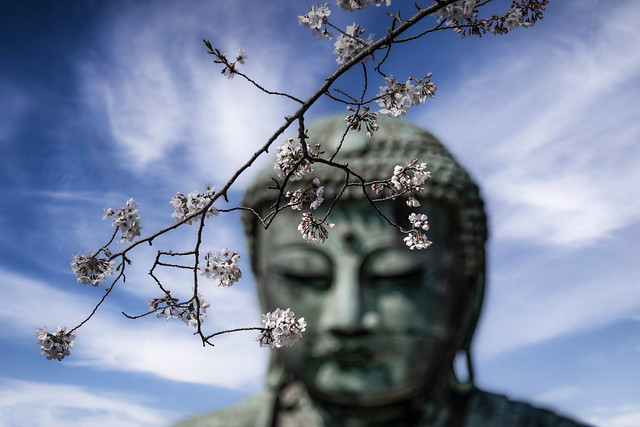 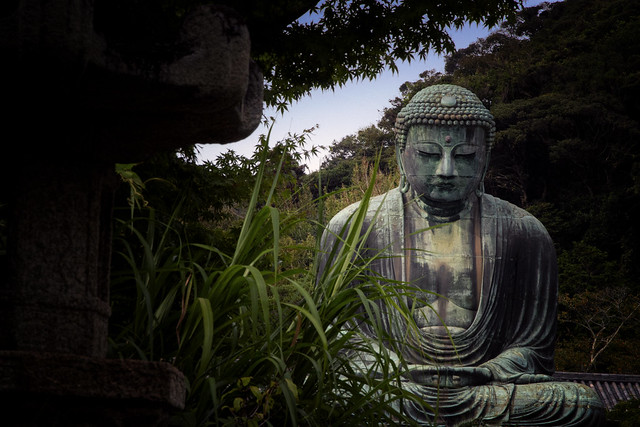 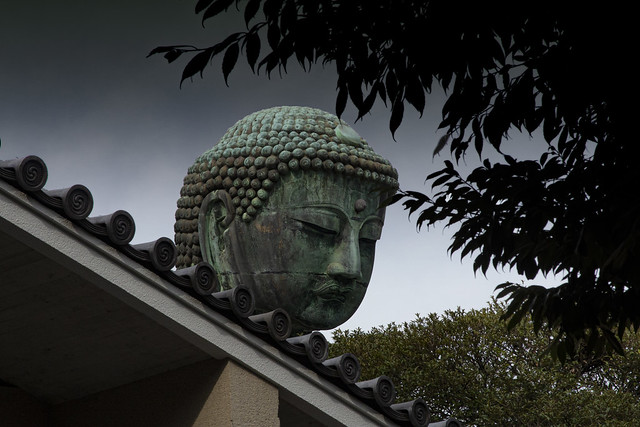 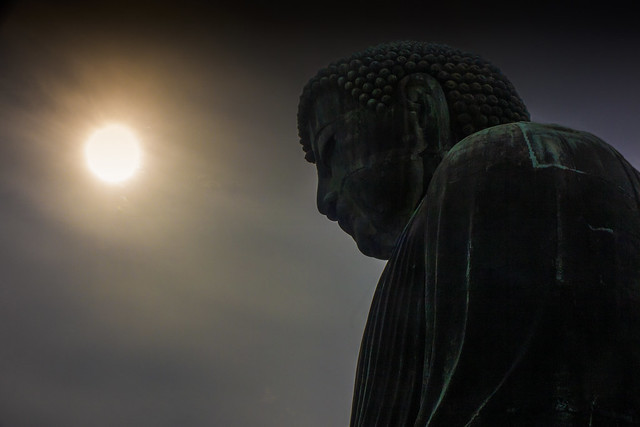 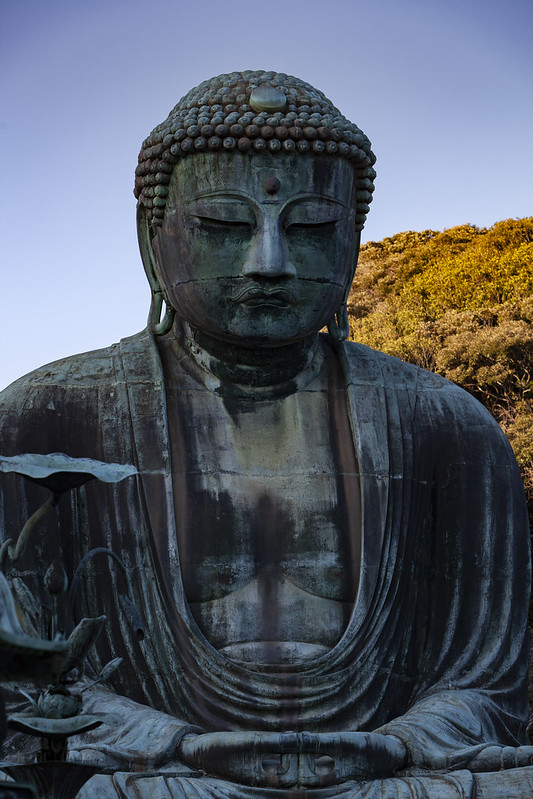 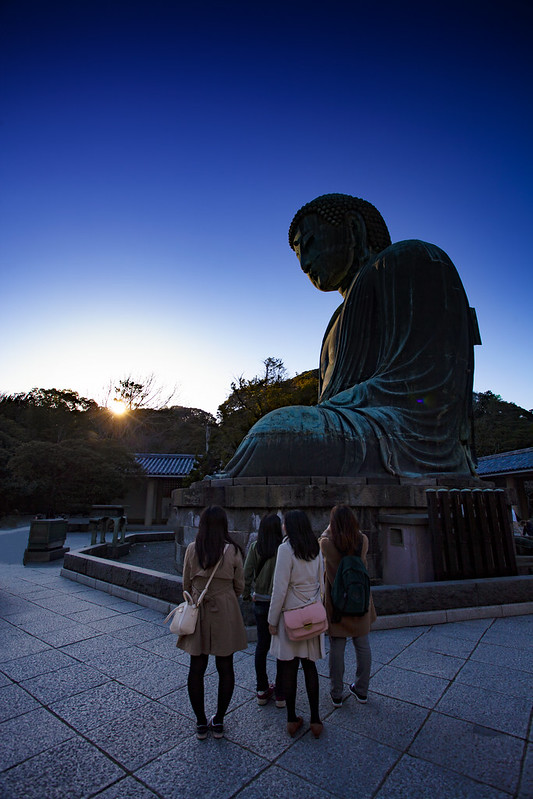 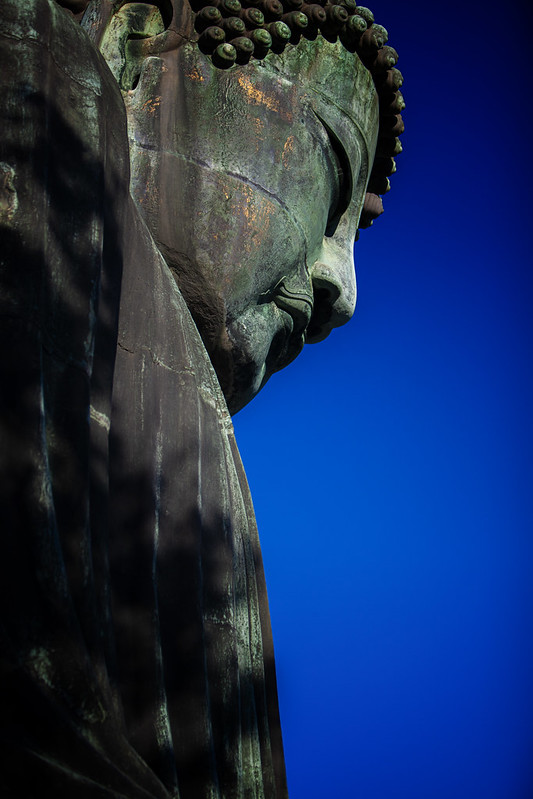 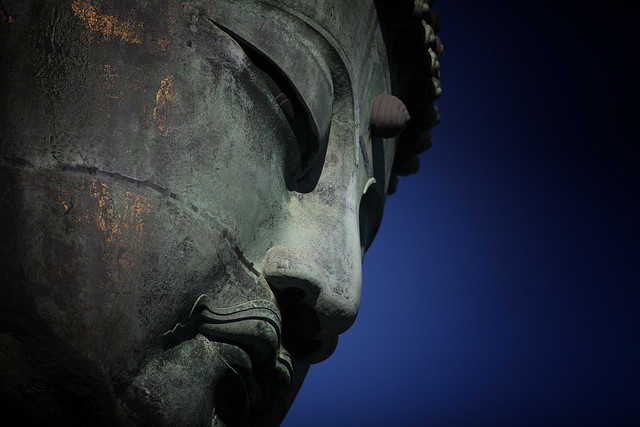 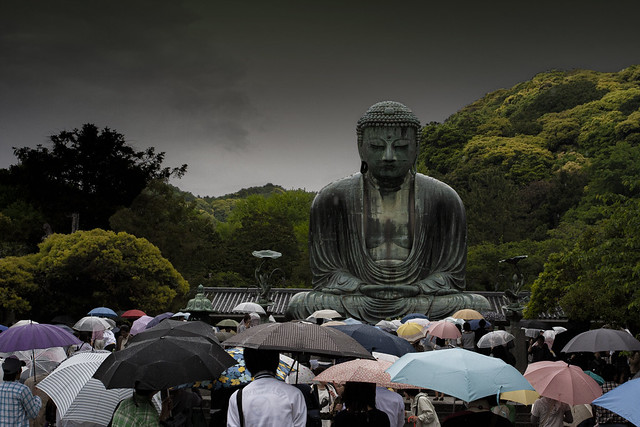 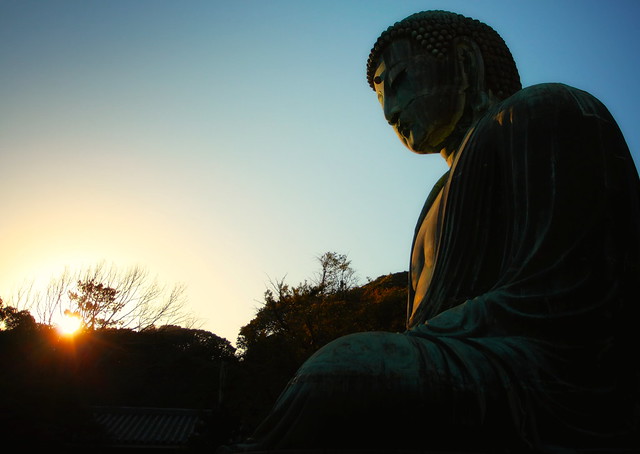