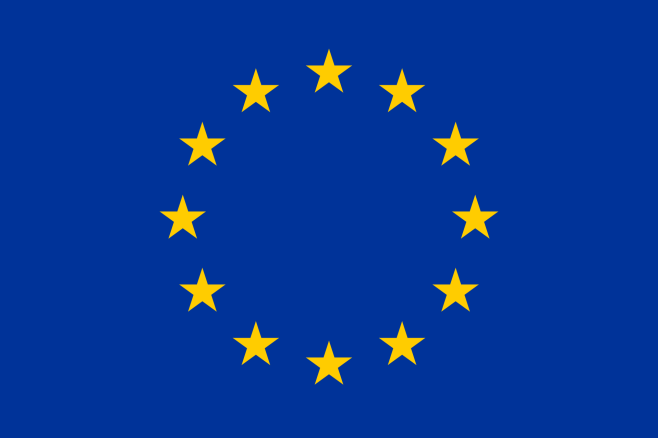 Britain is no longer an empire, although it likes to pretend it still is. Independently, we are nothing more than a rock in the Atlantic. The world has decided to grow much, much bigger around us. We need to be part of an effective balance to counteract, in political and economic terms, against a rising China, a blustering Russia and a potential Trump USA. Britain is stronger united with our European neighbours.

From tribes to fiefdoms to countries to a conglomeration of countries, the EU is an evolutionary stage that attempts to unify people, rather than divide. For 70 years, the blood-drenched continent has had relative peace.

I know that the EU is far from perfect, but it is a work in progress, that requires vision and intelligent stewardship to survive. Britain is positioned to positively contribute from within and try to shape the EU so that it can be more effective, powerful, inspiring, peaceful and remain an essential part of the world. To leave would be like cutting away our anchor and setting ourselves adrift, with neither a sexton nor sails to influence the direction of our future. I have no interest to set foot onboard the maniacal Captain Boris’s sea vessel, with his ragbag crew of eccentrics, like Farage and Gove.

Choose the correct option to REMAIN!

2 Responses to “Why I Voted To Remain In Europe”