As a human rights activist, daily I am made aware of the constant chatter of bigotry and the expressions of violence that all too often occur across the globe.

We ALL have differences of culture, ethnicity, religion, sexuality, gender and opinion. How we respond to differences, can either be harmful or positive. Some choose to wallow in the belief that what is different cannot be understood, so it is comforting to cause harm.

However, there is an alternative. Instead of cultivating fear, when we are faced with the unfamiliar or different, it is better that we should extend our hand in friendship with all the curiosity we can muster to learn, listen and embrace difference. Instead of segregating, we should incorporate with love. Instead of fearing, we should open our minds to understanding. Instead of hating, we should demonstrate our innate potential to love all without prejudice.

Every one of us is just a brief visitor upon this beautiful planet. Let’s behave accordingly in a way that spreads happiness and love, instead of conflict and hate. IT’S ALL ABOUT ATTITUDE! 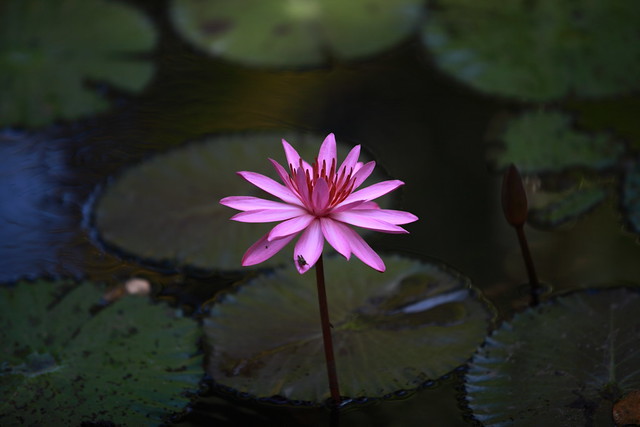 One Response to “Evolving Beyond Hate”