When I was last in Yangon, I was fortunate enough to be introduced to a true hero of Burma, whose name will remain secret, and who happened to be a Muslim. He was a genuine pioneer for human rights, fairness and secularism in politics. It was a great honour to spend time with him and to listen and learn. In life, we get few chances to meet such strident spirits of conscience.

During our meeting, which lasted two and a half hours, we discussed about so many interesting things, and I was impressed by his directness and honesty. At one point, he asked me, because I am a Buddhist, “Where is the Buddha now?”

He asked me this question not out of disrespect to my Buddhist practice, but because he wanted to test my understanding. Although he was a Muslim, as a Burmese gentleman, he had enormous respect and knowledge about the teachings of Buddhism.

I paused in thought…

“Well, where is the Buddha?” he asked sternly.

“The Buddha is here, now, everywhere,” I replied. “Gautama Siddhartha is not important. In the realisation of ultimate Truth, we learn that there is no separation of this and that. We are the Buddha, the One, but we don’t recognise it, because we are distracted by the clutter and illusions of separation that the ego entraps us in. And even though it is easy to speak of ‘the Buddha’, the label and what it represents, also has no inherent existence beyond concept.”

“I do not think that by labeling myself a Buddhist, or in your case, a Muslim, is enough to allow us to achieve realisation of the Truth. They are only labels, and without right practice, they are equally worthless. However, if we truly come to realise the Truth, we will find no differences, separation and divisions at all. Every mystic and wise master from every tradition around the world has spoken of the fundamental unity of all. Nirvana, God, Allah… are all labels for expressing the inexpressible beyond concept. But, as a Buddhist, I am comfortable to say that this is where the Buddha is.”

He replied, “I am very happy to meet you.” 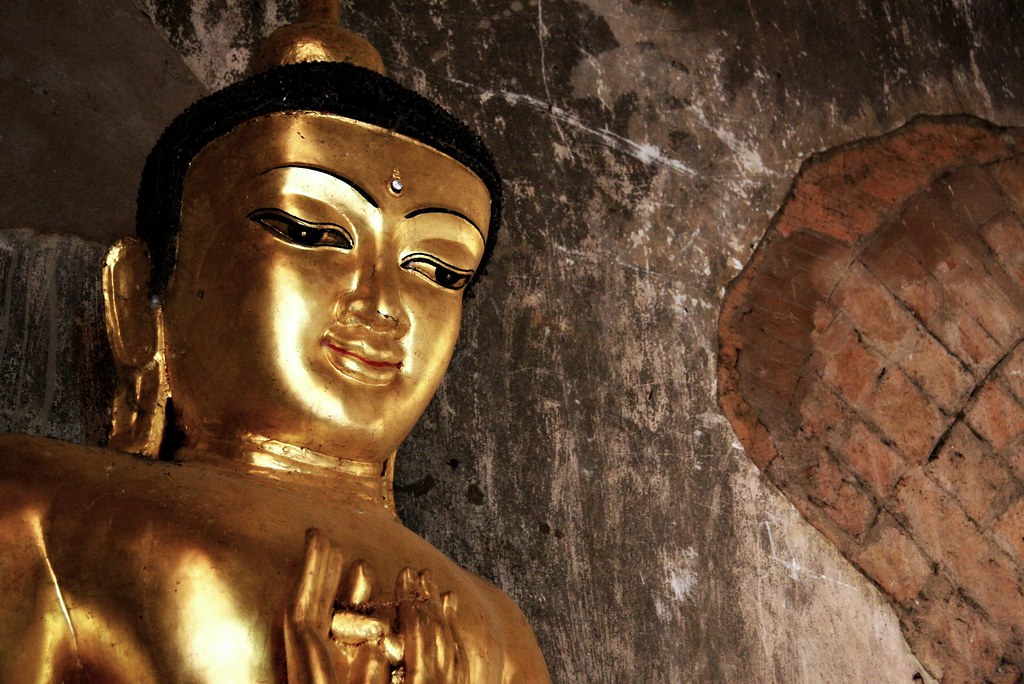 One Response to “Where Is The Buddha?”