In the process of change comes uncertainty. For some, this is a positive opportunity for development, progress, creativity and fresh ideas. For others, it produces anxiety, disturbance and fear of the unknown and unfamiliar. Those who fear change will try to do whatever they can to retain the status-quo they feel most comfortable in. The reality is that this is pointless and in contrast to a universe that is in constant flux. Nothing remains the same.

It is far better to accept the inevitability of change, whether it be in society or the leaves on a tree, or even the eventuality of death. The processes of birth, decomposition and renewal are all about us daily to observe and learn.

Likewise, holding onto myths of nationalism, ethnicity and so on, to the point where violence is even applied to protect them, is folly behaviour in extreme. It is like trying to retain the petals of a flower in a typhoon: The inevitable will happen, whether we like it or not. Change will come, and we had best learn to adapt and flow with it, rather than to resist.

Granite is a strong natural material, but over time, it will be reduced to nothing. As an ancient proverb says, it is better to be bamboo that bends in the wind, rather than bamboo that does not. 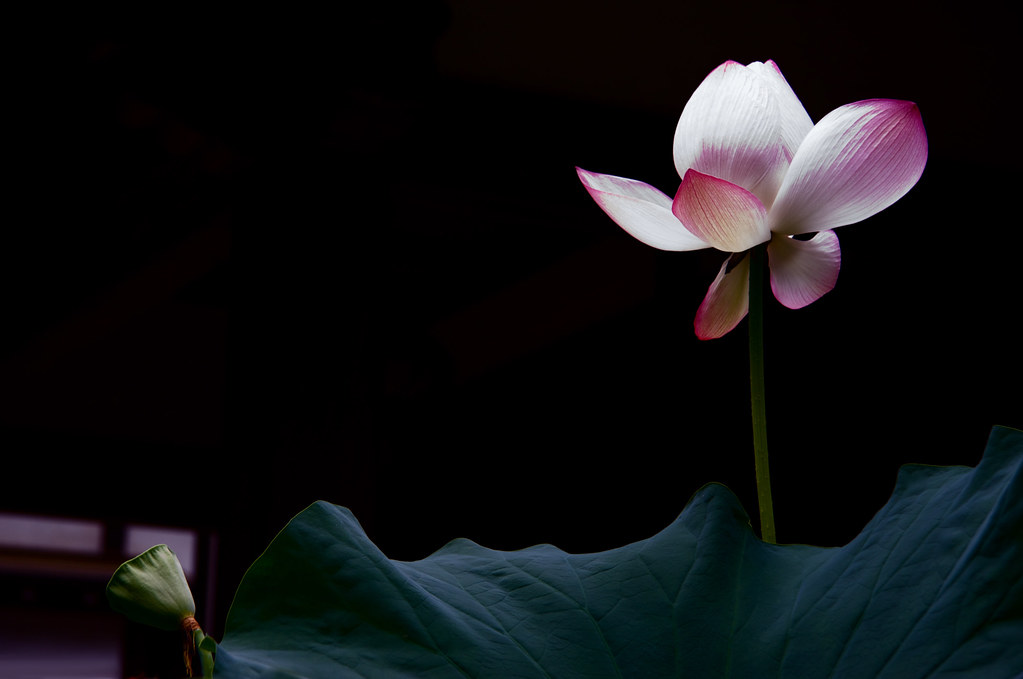