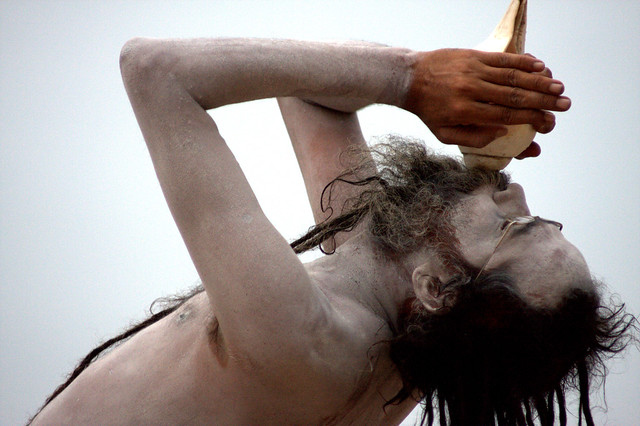 3 Responses to “India – A Land Of Contrasts”