Capitalism right now is a rigged game, where only a few have the privilege to write and rewrite the rules in whatever way suits them. As their wealth increases, and they buy themselves into the politicians’ pockets, the rest of us see social benefits in health, education and welfare stripped down, salaries reduced, bills increasing, fears growing and many families unable to adequately feed themselves.

I have no problem with the idea that if you work hard, then you should be rewarded. However, I do have a problem with individuals driven merely by an unquenchable, psychotic thirst for money, who place higher value on greed than compassion for their fellow humans. I have a problem with those of limited talent, but due to birthright, are allowed unfettered privilege. I also have a problem with individuals who are paid millions and millions of dollars in pay-offs and bonuses, whilst smirking and sneering at the rest of us, as we are exploited, sold-out and perennially broke. I despise that those who almost destroyed the global economy, neither see jail cells nor are reprimanded, but instead see their wealth grow on the back of our misery; misery they helped to create. Worst of all, are the scum who find profit in wars.

All I wish to see are mechanisms that are fairer, compassionate and allow for a more even distribution of wealth. The sooner this unbridled capitalism becomes aware that, just like tooth fairies, there is no such thing as sustainable, infinite exponential growth, the sooner we can reel things back in, protect the planet, end poverty and raise sustainably the living standards to a level better for all. 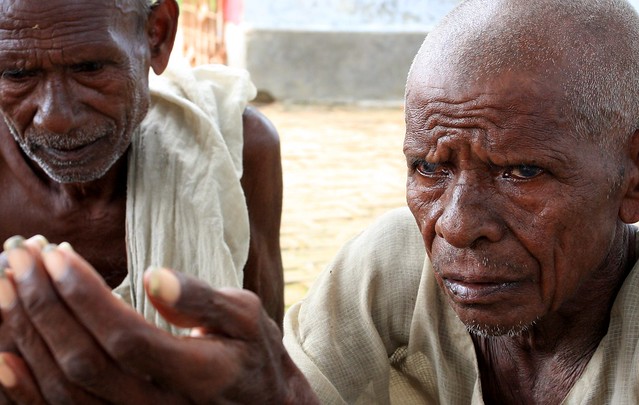 One Response to “Unbridled Capitalism”