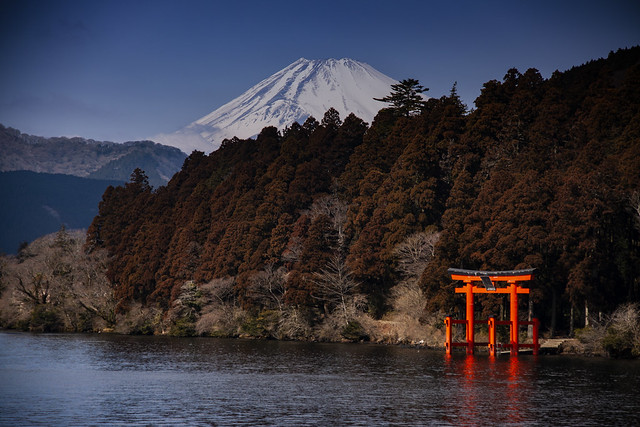 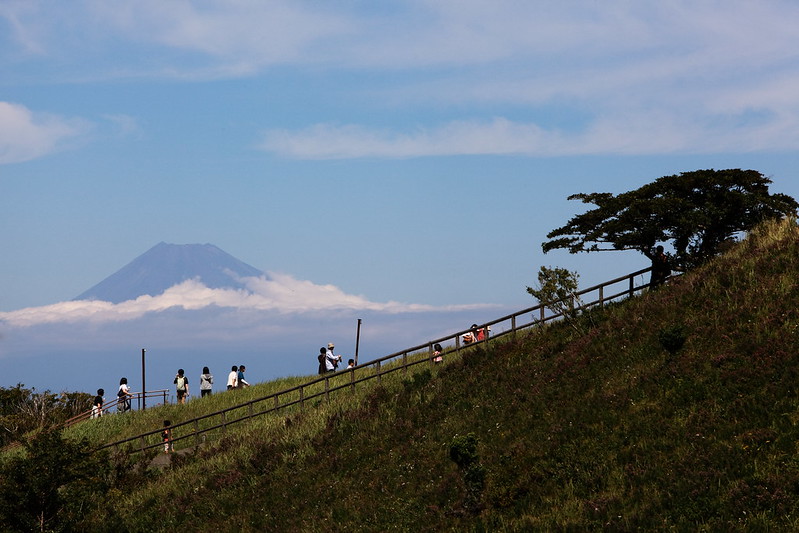 There, Mount Everest stood, nobly towering above the many, many white ridges and peaks of the Himalaya. Our small plane crawled along the seemingly endless wall of mountains that suddenly jut, without impromptu, from the low hills and plains of the Nepalese landscape.

Jason and I had spent an exhausting, but rewarding week trekking in the Annapurna region. On our return to Kathmandu, the call of Everest enchanted us. Due to a lack of time, it was impossible to trek to the base camp on this trip. Instead, we decided to take up the opportunity of flying with Royal Nepal Airlines, for a thirty-minute glimpse of the giant mountain.

At the time, the Maoist insurgency was causing some difficulties in the country. On several occasions while we were there, they enforced national strikes, which meant that public transport, shops and other facilities were forced to close for business, out of fear of violent retribution from the rebels.

On the day of our flight, all taxis were brought to a stand still, making it very difficult to predict whether we could get to the airport from the Kathmandu Guesthouse, downtown. Luckily, a bus organised by the airline, came to pick us up. The alternative was to pay high prices for an unscrupulous gangster to drive us there.

We waited for a while at the airport, surrounded by the usual ragbag of tourists. One Englishman sat in a corner, with his much younger Filipino wife coddling him like a baby. Finally, we boarded our small propeller aircraft. As our plane climbed altitude, we could see the wonderful, timeless roofs and spires of Kathmandu and its many temples.

Human structures quickly gave way to the brown, grassy hills of the upper plains, and then the unforgettable entrance of the majestic Himalaya range. Nothing can prepare you for the scale and magnificence of the sight. No photo or beautifully written prose can capture the almost mystical rapture that can be engaged by looking upon the spectacle with one’s own eyes. There is nothing like it anywhere else I have been.

The airplane bobbed up and down upon the varying air currents outside. Soon, Everest came into view, with a wisp of cloud wrapped around its peak. Unfortunately, the windows in the passengers’ cabin were tinted brown, so the natural colour of the surroundings were hard to perceive. However, the captain allowed us to file into the cockpit individually, where we were permitted to take photographs through clear glass.

To the inhabitants of the region, Everest is called by the much more beautiful-sounding name, Chomolungma – Goddess Mother of the World. As tantalising as our view of her was, she seemed drowned among the many other high peaks. There was a certain dissatisfaction in the glimpse we were given, perhaps due to the ease in which we were allowed to view her. I felt like a cheat, undeserving of seeing her full glory. It was as if the mountains around, shielded her from our arrogance for dare looking down on her, as we cruised by in the comfort of our airplane.

I had not felt like this in the Annapurna, where a long, arduous trek had humbled me like a rite of initiation, permitting me to the overwhelming sight of that splendid mountain range’s sheer, white walls. Like Everest, the Annapurna’s magic would have been diminished if observed from the air. Only from the ground can humans tap into their primeval faculty of mind, where the mountain connects as it has always done for millennia. It is by no accident that mountains have been the inspiration for so much spiritual faith.

As I gazed out towards Everest, I made a promise that next time, I would trek to the base camp, where I will be forced to prostrate and look up upon her beauty. Only then, when I am made aware of my own insignificance, can true appreciation and gratitude be appropriately graced upon her. 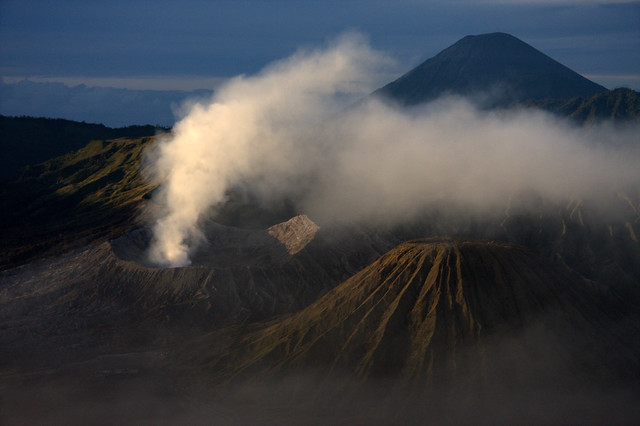