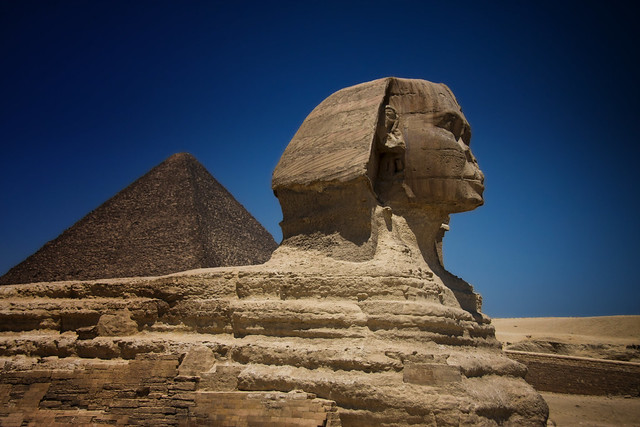 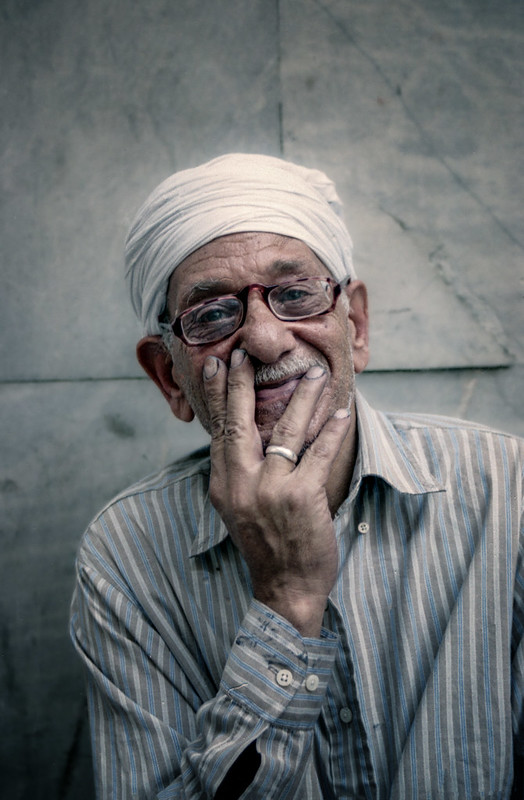 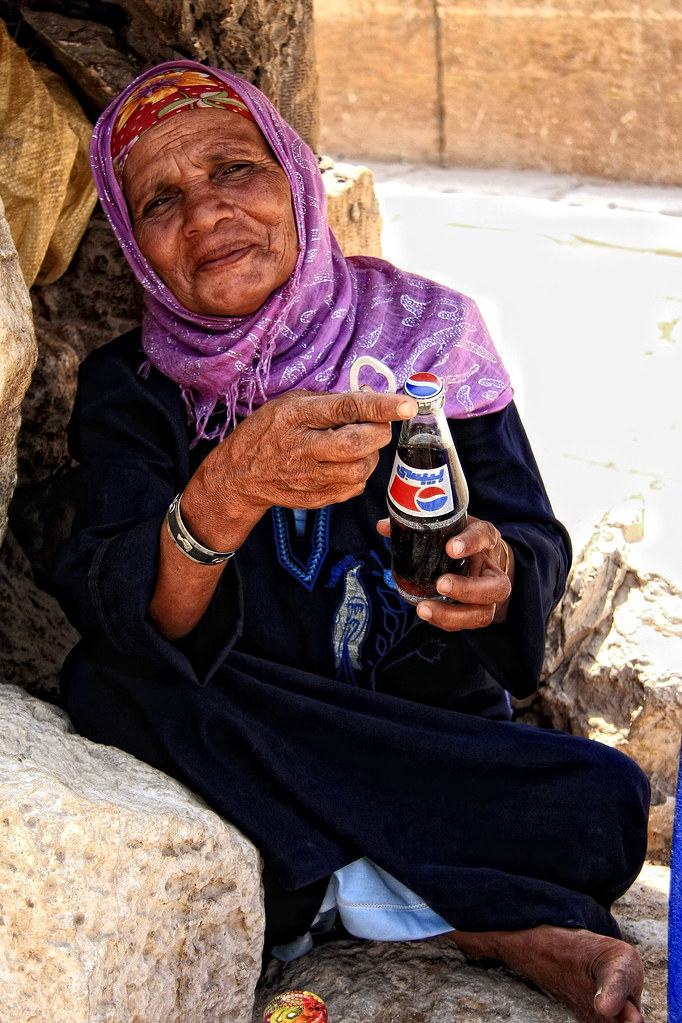 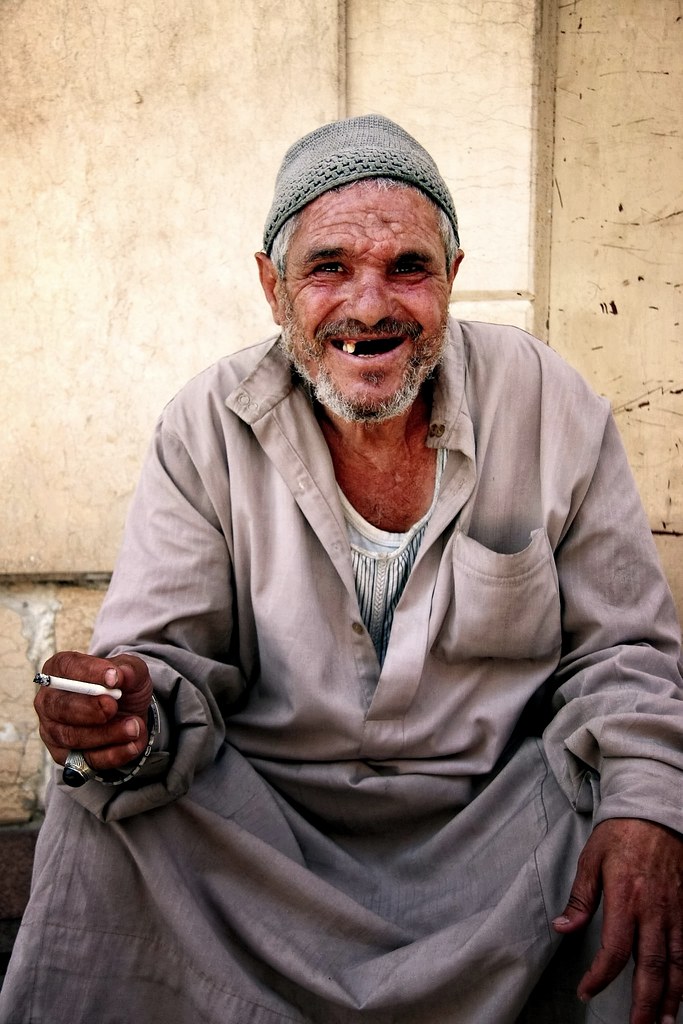 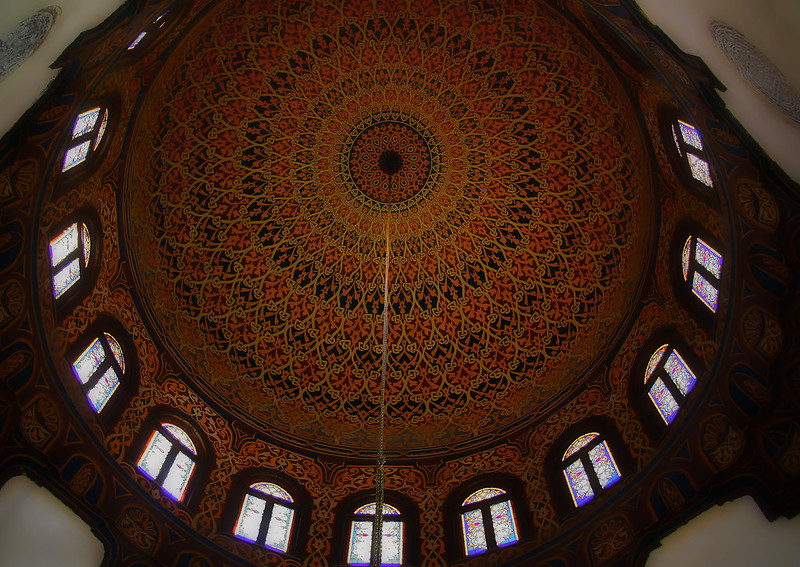 Time’s stalwart guardian, the Sphinx, has seemingly forever sat upon the Giza Plateau. In fact, according to most estimates, this enigmatic creation is believed to have been built when Khafra’s pyramid was constructed between 2558 to 2532 BC.

The term sphinx comes from the Greek for strangler; although it has been suggested that the word originates from the ancient Egyptian phrase shesep ankh (living image).

Many scholars have surmised that the face of this fantastical creature is, in fact, an image of Pharaoh Khafra himself; although this has still yet to be confirmed. It certainly seems plausible, as the Sphinx stands at the end of a ritual causeway that leads up to Khafra’s pyramid.

Recently, there has been a lot of contention regarding the accepted age of the Sphinx. Some scientists have suggested that the Sphinx may belong to an older civilisation, dating as far back as 12,000 years. These controversial conclusions were founded upon the level of erosion that has affected the main body of the sculpture. The maverick scientists who promote these theories, believe that the erosion lines could only have appeared during a period of high moisture in the region, pre-dating the age of the Pharaohs by thousands of years, during a period that followed the last great Ice Age. If this could be proven, then the history of civilisation would have to be radically updated.

Traditional Egyptologists are not swayed by such ideas, as they are not by the predictions of American mystic, Edgar Cayce, who had visions of a lost library of ancient wisom laying within the Sphinx. There have been several legitimate excavations to discover if, indeed, a space within exists. Towards the back of the sandstone statue near its tail, a small, hollow chamber was discovered, but nothing that would hint towards a larger, more important inner complex.

With a maximum height of 20 metres, and a length of 73 metres, the Sphinx instantly enthralls the visitor with both powerful mythology and ancient history. There are efforts to preserve it from the increasing threat of Cairo’s pollution, which is causing the Sphinx to suffer from stone’s equivalent of cancer. How much reconstruction should be done, has been a source of great contention, but with the current environmental assault, if work is not continued, this fabled art piece will be challenged to survive another millennium.

© All rights reserved. Use without permission is illegal. Please contact me if you wish to use/purchase any of these photographs.